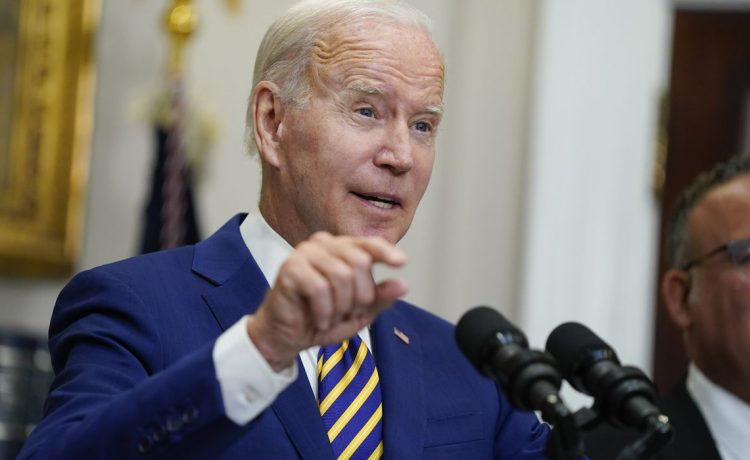 President Biden on Wednesday insisted that he was not given a heads-up about the FBI’s raid on former President Donald Trump’s Mar-a-Lago residence.

“I didn’t have any advance notice. None. Zero. Not one single bit,” Mr. Biden told reporters at the White House.

The White House has repeatedly insisted that Mr. Biden was not aware of the FBI’s plan to search Mr. Trump’s Palm Beach, Florida estate, stressing that the Justice Department is conducting an independent investigation.

A memo released this week has raised questions about how much Mr. Biden knew about the probe into Mr. Trump, who is under investigation for violations of the Espionage Act and other possible federal crimes relating to the mishandling of classified government documents.

A letter posted late Monday on the website of conservative journalist John Solomon — one of the few people authorized by Mr. Trump to review National Archives records — revealed that Mr. Biden ordered the National Archives to share all materials it had requested from Mr. Trump with the Justice Department and the FBI.

The letter, written by National Archivist Debra Wall to Trump attorney Evan Corcoran, says the president cleared the way for her to rule on Mr. Trump’s executive privilege claims. Which opened the door for the National Archives to allow the FBI and the Justice Department to review the missing documents, which culminated in this month’s raid on Mr. Trump’s residence. 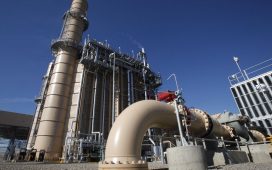 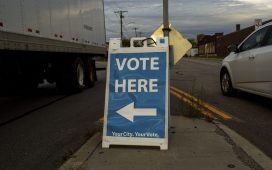