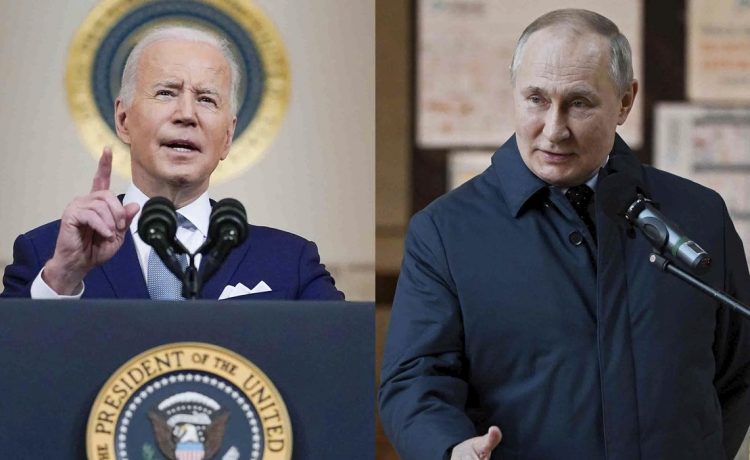 President Biden said he is unsure whether he will meet with Russian President Vladimir Putin during the upcoming Group of Twenty major economies leaders’ summit next month.

“That remains to be seen,” Mr. Biden told reporters on Thursday as he boarded Air Force One en route to Democratic fundraisers in New York and New Jersey.

Mr. Biden has previously called for Russia’s removal from the G-20 in response to its invasion of Ukraine, though doing so would require backing by the other member states.

The G-20 summit provides a forum for leaders of the world’s largest industrialized nations to discuss global political and economic issues.

Mr. Putin said in August that he plans to attend the summit.