The Great Days > News > Biden signs executive order to give federal employees an average raise of 4.6% in January
News

Biden signs executive order to give federal employees an average raise of 4.6% in January 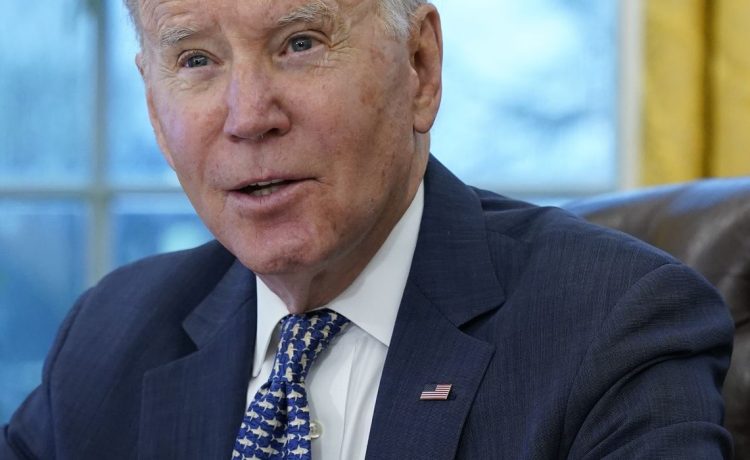 Federal employees can expect to see an uptick in their paychecks in the new year, thanks to President Biden signing an order to boost government employees by executive order.

Federal workers will get raises ranging from 4.4-5.2%, with an average of 4.6% for those employed in the District of Columbia and the Baltimore area.

It will be the largest increase since 2002 and will impact roughly 2.2 million employees of the executive branch.

The raises will vary by local area, with the highest raise going to federal employees in Seattle who will see a boost of 5.15%.

The raises will go into effect in the first pay period of January.

Mr. Biden provided the raises via executive order because this year’s omnibus spending package did not include a federal pay raise, though Congress has legislated the move in past years.

The raise is separate from cost-of-living adjustment raises that are typically paid in January to federal retirees. COLA raises are typically linked to inflation.