The Great Days > News > Biden tells visiting Zelenskyy U.S. will support Ukraine ‘for as long as it takes’
News

Biden tells visiting Zelenskyy U.S. will support Ukraine ‘for as long as it takes’ 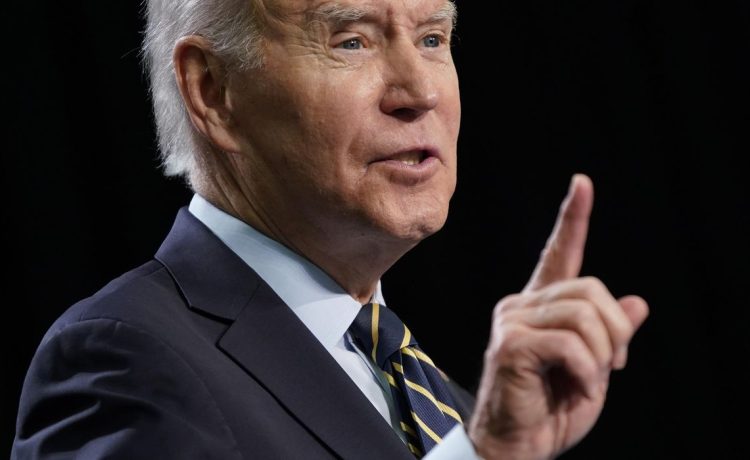 President Biden reassured Ukrainian President Volodymyr Zelenskyy that the U.S. will provide military and other aid to help ensure Ukraine wins its war with Russia during a joint White House news conference.

The joint White House press conference was among several appearances Wednesday by Mr. Zelenskyy during his first trip outside of Ukraine since Russia invaded his country in February. He also held a bilateral meeting with Mr. Biden and his top aides  and will address Congress later in the evening.

Mr. Zelenskyy struck a grateful tone during his appearances, repeatedly thanking Mr. Biden and the U.S. for military and humanitarian aid to ward off Ukraine’s bigger and better armed neighbor. He pledged that every dollar spent by the U.S. in Ukraine will be used “to strengthen global security.”

During the press conference, Mr. Biden officially confirmed that the United States will send an additional $1.8 billion in military assistance to Ukraine, including the first battery of the top-line U.S. Patriot missile defense system. Mr. Biden called the Patriot “a critical asset” to ensuring Ukraine can defend itself against Russian aggression.

Mr. Biden also thanked Congress for an additional $45 billion aid package and announced that the United States Agency for International Development will be sending more than $374 million in humanitarian aid to Ukraine. The funds will provide Ukrainians access to health care, safe drinking water and food assistance at a time when cities across the country are facing an accelerated bombing campaign from Russia.

The two men also talked about whether Ukraine could succeed on the battlefield, with Mr. Biden saying a military victory would give Ukraine an advantage in diplomatic discussions.

When asked how they envision peace, Mr. Biden said he and Mr. Zelenskyy share the “exact same vision.”

Mr. Biden said Mr. Zelenskyy’s leadership and strength have inspired the world and he applauded Ukrainians for their “unbreakable determination” and “strong stand against aggression.”