Biden to pardon all federal convictions for Marijuana possession 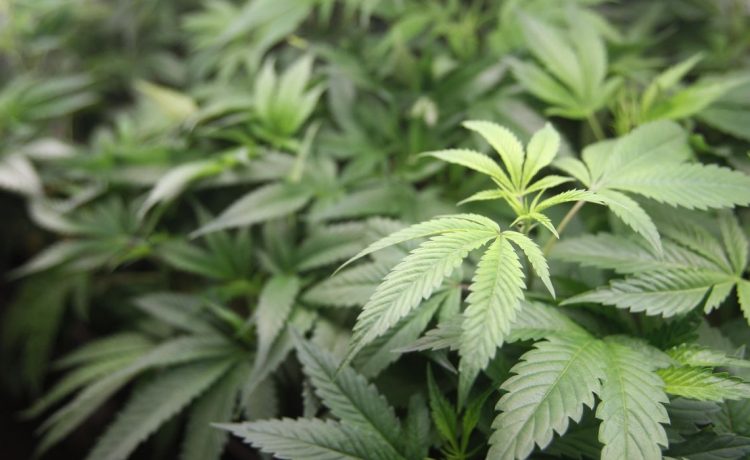 President Biden will pardon everyone convicted on federal charges of Marijuana possession, the White House announced Thursday, saying he intended to repair America’s “failed approach” to the drug.

The president will also call on governors to pardon state-level convictions in a pre-recorded video statement expected to be released later Thursday.

“As I said when I ran for president, no one should be in jail just for using or possessing marijuana,” Mr. Biden said in a statement. “Too many lives have been upended because of our failed approach to marijuana.  It’s time that we right these wrongs.”

In addition to overriding past charges, Mr. Biden has asked Secretary of Health and Human Services Xavier Bacerra and Attorney General Merrick Garland to expeditiously review marijuana’s status as a Schedule 1 narcotic.

“The federal government currently classifies marijuana as a Schedule 1 substance, the same as heroin and LSD – and more serious than fentanyl,” Mr. Biden will say, per a transcript of his recorded remarks released by the White House. “It makes no sense.”