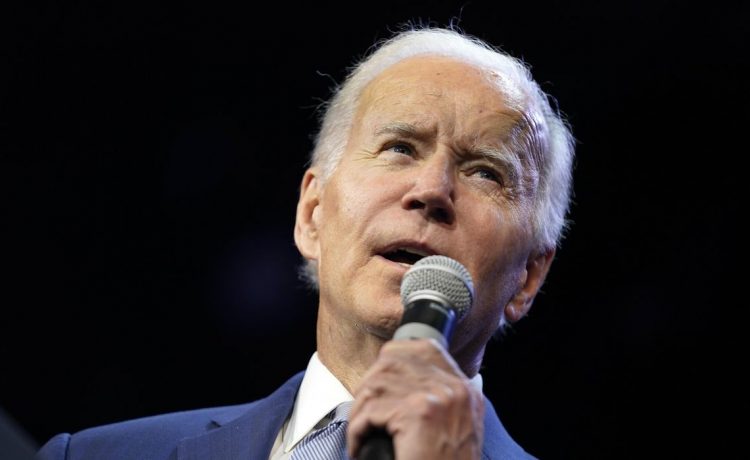 President Biden said Wednesday he is tapping another 15 million barrels from the nation’s Strategic Petroleum Reserve to stabilize gasoline prices, sparking accusations of political gamesmanship with the stockpile before the midterms.

Mr. Biden said the barrels, which will be released sometime in December and completing a drawdown of 180 million barrels, will help to insulate the markets from shocks around the Russian invasion of Ukraine.

Oil-producing OPEC nations cut production despite Mr. Biden’s entreaties to leaders in Saudi Arabia, heaping pressure on the White House to dip into the reserve.

“We going to continually responsibly use that national asset,” Mr. Biden said.

Critics accused Mr. Biden of using the petroleum reserve, which is at a four-decade low, as a tool to reduce prices and political pressures ahead of the midterm elections.

Voters consistently point to the high cost of food, gas and other items as a primary concern, crowding out issues like abortion access, which is more favorable terrain for Democratic candidates.

“Draining U.S. energy reserves like this is as cynical as it is irresponsible,” tweeted Sen. John N. Kennedy, Louisiana Republican, calling the move an attempt to “hide the effects of his reckless spending and anti-American-energy obsession.”

Mr. Biden winced at charges he was playing politics with the reserve, saying Republicans have been “asleep” and unhelpful in reducing prices over the past several months.

“It’s not politically motivated at all,” Mr. Biden told reporters at the White House.

Administration officials blamed the Russian invasion of Ukraine for upsetting the oil markets. They said Mr. Biden needed to take steps to help American consumers while Ukraine defends its territory.

Gas prices reached a nationwide average of over $5 before sliding downward. Decreases appear to be stalling out, though Mr. Biden pointed to incremental progress.

The current average sits at about $3.85 per gallon, according to AAA.

Mr. Biden acknowledged the price burden on Americans but placed the blame elsewhere, namely on Russia and oil-producing nations that won’t pump more. He said the drawdowns from the U.S. reserve have been effective.

He also chafed at critics who say he is holding back American energy, saying the U.S. is on pace to pump more oil per day than when he took office.

Mr. Biden said he will restock the reserve once oil prices drop from current levels of $82 per barrel to $70 per barrel. The pledge should give oil producers confidence they can sell their products at a good price, he said.

The president also said oil companies are making solid profits — $70 billion in the second quarter of this year — and using the money to benefit shareholders instead of consumers.

He said the gas prices at the pump aren’t falling as fast as they should be, given the price of oil, and that consumers should be paying about 60 cents less per gallon based on his calculations.

“It’s not right,” he said. “Gas prices at the pump should be lower.”

Mr. Biden also called on Congress to speed up the permit-approval process for cleaner energy sources, including wind, solar and “clean hydrogen.”

“We need to get this moving quickly — now,” he said.