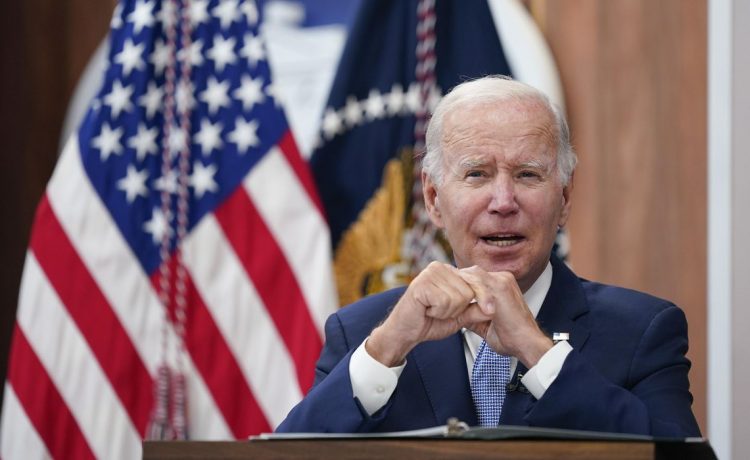 President Biden is expected to travel to Michigan on Tuesday to deliver remarks on Congress’ recent passage of its $280 billion technology spending bill aimed at boosting domestic semiconductor manufacturing and spurring scientific research in a key make-or-break legislative win for the administration.

Mr. Biden plans to tout the positive impact that the $52 billion payout for semiconductor manufacturers included in the bill will have on economic and national security, the White House said on Saturday in a statement announcing the trip.

The House gave final passage to the bill in a 243-187 vote on Thursday after the Senate passed the measure 64-33 earlier in the week.

As an auto manufacturing hub, Michigan faced the brunt of the chip shortage spurred by the pandemic-related supply chain snags.

“This means workers with less income, higher prices at the store, less products for consumers to buy and an ever-growing dependence on foreign supplies,” Ms. Whitmer said in a statement. “In the long run, increasing domestic production of chips will protect and create jobs, strengthen our supply chain, and grow the economy.”

Congress’s passage of the bill marked a modest legislative win for the White House and Democrats hungry for a legislative victory ahead of the Nov. 8 midterm elections and capped months of tense negotiations on the long-stalled $52 billion incentive for chip manufacturers.

The White House has, for weeks, been in a full-court press to get the measure passed, urging lawmakers to shed a bevy of tough-on-China measures to get the broadly supported semiconductor funding to his desk before industry heavyweights take their money elsewhere.

Commerce Secretary Gina Raimondo, who led classified briefings this month on Capitol Hill to compel lawmakers to shuttle the stalled chip funding across the finish line, warns the U.S. is running out of time to woo chip manufacturers to its shores as other countries begin to roll out similar incentives.

Proponents of the bill, which includes more than $50 billion in the next five years for chip manufacturing and a 25% tax credit through 2026 for new chip production, say it will reduce America’s dependence on China and resolve a major supply chain issue that has contributed to high inflation.

Without a steady flow of semiconductors, which are used to manufacture a variety of goods, such as smartphones, washing machines and advanced weapons, proponents warn that the U.S. will be severely hobbled in maintaining economic stability in the future.

“The CHIPS and Science Act is exactly what we need to be doing to grow our economy right now,” Mr. Biden said in a statement praising Congress’ passage of the bill. “By making more semiconductors in the United States, this bill will increase domestic manufacturing and lower costs for families.”

Opponents, including some Republicans and independent Sen. Bernard Sanders of Vermont, labeled as “corporate welfare” the bill’s $52 billion of funding for the chip manufacturing industry. 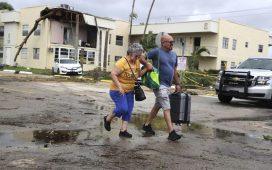