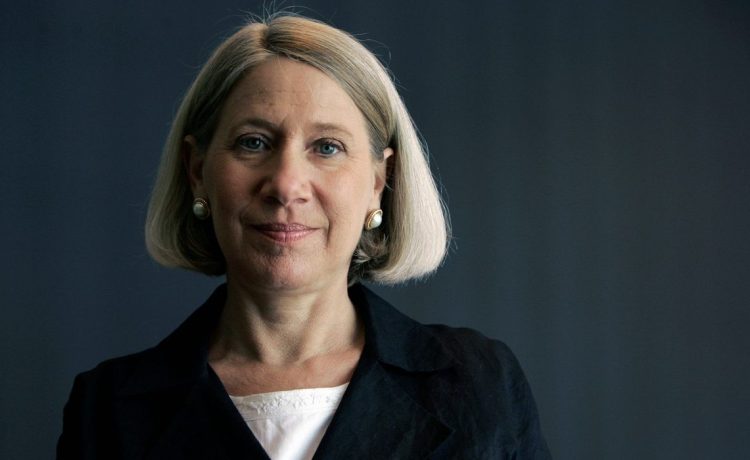 A key White House adviser says President Biden’s much-derided decision to label many in the GOP as “MAGA Republicans” paid off in a midterm season in which an anticipated red wave failed to materialize.

During the campaign, Mr. Biden repeatedly warned of a MAGA Congress and said the opposing party had tipped into “semi-fascism.” The labels drew the ire of Republicans, who called them divisive, and giggles from former President Donald Trump and his allies, who proudly refer to their Make America Great Again agenda.

But Anita Dunn, a senior adviser to the president, said Mr. Biden got the last laugh by resonating with voters.

“When the president first started using the term ‘MAGA Republican’ back in May, a lot of pundits — a lot of, you know, a lot of people thought it wouldn’t work,” Ms. Dunn told NBC’s “Meet the Press.” “But it was a very effective strategy for kind of raising for the American people the hazards of going down that path.”

Mr. Biden used the MAGA term as a broad label for Republicans who cracked down on abortion access and made unsubstantiated claims about the 2020 election, saying democracy was on the ballot in the midterm contests.

Democrats were able to stem some of their losses in the House, though the GOP is poised to retake the majority.

The Democratic Party also held onto key seats in the Senate, ensuring control in the split chamber, and it might expand its majority by one seat if Sen. Raphael Warnock beats Republican challenger Herschel Walker in a Georgia runoff election.

Ms. Dunn said Mr. Biden was able to paint the GOP side as being consumed with “democracy denial, with the threats of political violence to achieve political ends, with an extremist program that involves denying women the right to an abortion, economic policies that continue to be trickled down, as opposed to bottom-up and middle out the way President Biden is fighting for.”