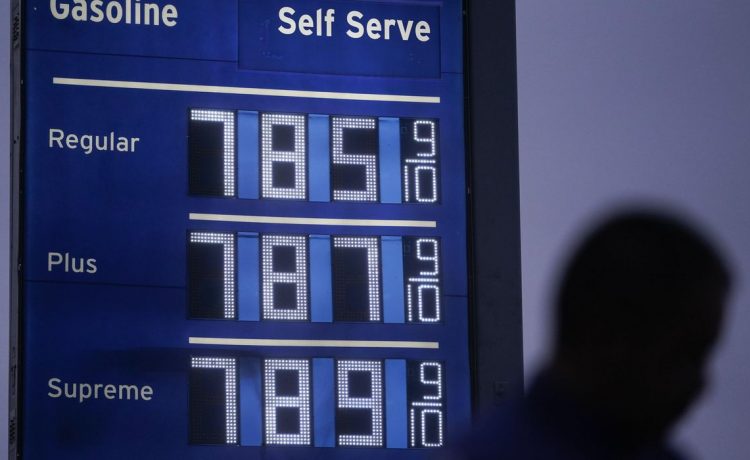 The country’s largest oil companies are back under the spotlight of House Democrats following another quarter of record profits for the industry, thanks to persistently high prices of oil, natural gas and gasoline.

“As one of the largest private oil companies in the world, your company is positioned to help alleviate Americans’ pain at the pump, but I am concerned that you are more focused on rewarding company executives and shareholders,” the New Jersey Democrat wrote to each of the four companies.

Mr. Pallone requested that each of the oil giants respond by Aug. 17 detailing how the soaring quarter two profits will be used for executives’ compensation, stock buybacks, expenditures on fossil fuel production and expenditures on renewables and decarbonization.

The inquiry follows public testimony before Mr. Pallone’s panel earlier this year in which the companies’ CEOs refused pressure from Democrats to limit investor returns and placed the crux of the blame for high pump prices on limited supply because of the pandemic and Russia. The executives also said the Biden administration’s anti-fossil fuel rhetoric has had a chilling effect on investment in new production.

BP confirmed it received the letter but declined to comment. The other companies did not immediately respond to requests for comment.

The four firms generated nearly $50 billion in profit from April through June. In the face of continued political pressure, including from President Biden, the companies said they would expand production to a degree, but would also boost shareholder returns.

Exxon reported a nearly $18 billion profit — more than doubling its first quarter — and said it was on pace to pay out $30 billion in buybacks in 2022 and 2023.

Chevron made $11.6 billion, more than triple the $3.1 billion made in the same time last year. It upped its year-end buyback goal to $15 billion.

BP made $8.5 billion, up from its first quarter profits of $6.2 billion. It plans another $3.5 billion in stock buybacks in the third quarter following $3.9 billion in buybacks already made this year. It will also issue a 10% increase in its quarterly dividend payout to stockholders.

“As we saw in 2021… profits continue to be used to benefit executives and shareholders,” Mr. Pallone wrote. “The Committee is investigating what oil companies could and should be doing to help bring down gas prices.”