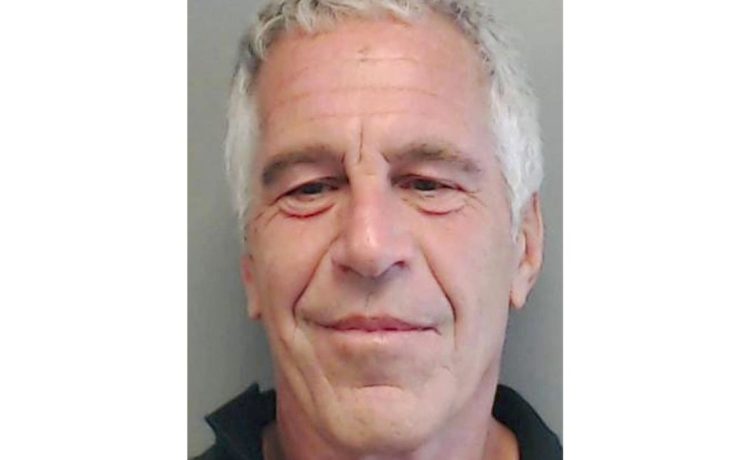 The bipartisan Prison Camera Reform Act, which passed the Senate last year and the House on Dec. 14, requires the Bureau of Prisons to evaluate and enhance security camera, radio and public address systems at its 122 facilities.

The agency must submit a report to Congress within three months detailing deficiencies and a plan to make needed upgrades. Those upgrades are required within three years and the bureau must submit annual progress reports to lawmakers.

Failing and inadequate security cameras have allowed inmates to escape from federal prisons and hampered investigations. They’ve been an issue in inmate deaths, including that of financier Jeffrey Epstein at a federal jail in New York City in 2019.

In March, The Associated Press reported that a lack of security cameras in critical areas contributed to widespread staff sexual abuse of inmates at a federal women’s prison in Dublin, California.