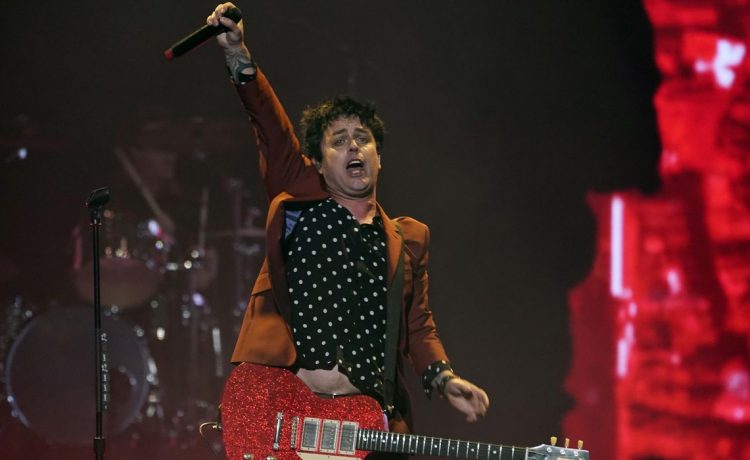 The “American Idiot” singer doesn’t want to be an American any more.

Green Day frontman Billie Joe Armstrong told a British audience that he will renounce his U.S. citizenship and live in their country because of abortion law.

“F—- America. I’m f—-ing renouncing my citizenship. I’m f—-ing coming here,” he told fans at London Stadium on the day that the Supreme Court reversed the 1973 Roe v Wade decision that made abortion a constitutional right.

He then told the cheering audience that he wasn’t engaged in hyperbole and that Green Day fans will “get a lot” about the subject soon.

There’s “too much f—-ing stupid in the world to go back to that miserable f**king excuse for a country,” he said of the U.S.

But he may want to bone up on British abortion law, which, like almost all of Europe, is more restrictive than the most liberal state abortion laws in the U.S. and the regulatory schemes allowed under Roe.

In England and Wales, abortion is generally legal through the first 24 weeks of pregnancy, and thereafter under certain defined conditions allowed by Parliament — including to save the life of the mother, if pregnancy poses a threat to the mother’s health or if the fetus has serious abnormalities.

Abortion is not a constitutional right in Britain.