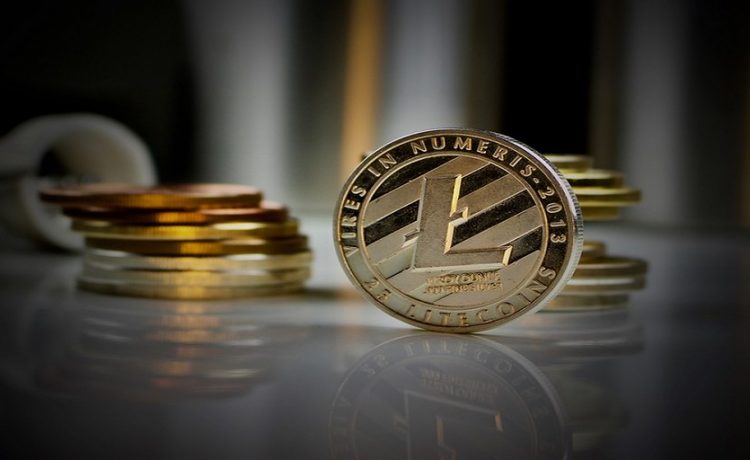 The world’s biggest crypto exchange by volume, Binance, published blog post this morning saying they are not going to support the MimbleWimble Extensions Block (MWEB) feature for Litecoin (LTC) deposits and withdrawals. They cited worries about security as the main reason for this decision.

Binance has delisted many other coins in the past due to security reasons. For example, on March 8, 2022, Binance delisted Bitcoin Diamond (BCD), Cindicator (CND), Monetha (MTH), Nitro, Network (NCASH), and YOYOW (YOYO).

MWEB is merely an opt-in feature that users may utilize while transacting on the main chain traditionally. Crypto wallets can include it as an opt-in feature, but they are not required to enable Litecoin transactions.

Binance announced on June 13 that they would not be responsible if investors deposited LTC via the MWEB feature. As a result, Binance will not be blamed for any losses investors may incur.

Any LTC deposits made to Binance through the MWEB function will not be received or returned as we are unable to verify the sender’s address, resulting in the direct loss of funds.

Despite the recent hacks of several high-profile crypto exchanges, cybercriminals have yet to find a successful way to steal and withdraw funds. However, Binance is worried that hackers will use the Litecoin Foundation’s feature to steal money.

The MimbleWimble Extensions was first proposed in 2016 by a developer named Tom Elvis Jedusor. Its primary goal was to offer transaction privacy. On May 19, 2022, the Litecoin network received MimbleWimble, a privacy and scalability upgrade.

The development of the MimbleWimble protocol for Litecoin was entrusted to David Burkett and a Grin++ developer.

Litecoin holders may utilize this feature to transmit money from their wallets to any address without revealing their personal information, making transactions more anonymous.

Upbit stated in its official report:

We decided to terminate the transaction support for Litecoin (LTC), as it was determined that the optional function that does not expose transaction information included in this network upgrade corresponds to an anonymous transmission technology under the Specific Financial Information Act.