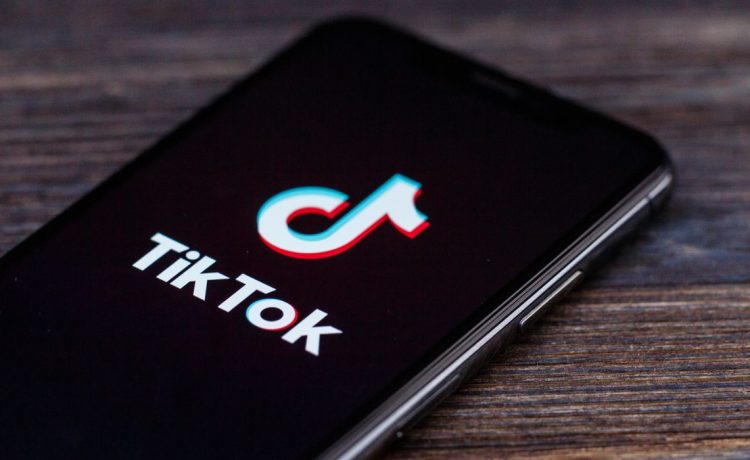 Aside from a vast army of influencers, dance-move mavens, joke-tellers, celebrities and a global audience of more than 1 billion active users, TikTok is looking increasingly friendless these days.

In Washington, at least, the move to curb the U.S. operations of the Chinese-controlled social media site is gaining new adherents every day, with both conservative Republicans and liberal Democrats expressing concern the wildly popular short-video platform represents a major security risk.

Rep. Mike Gallagher, the Wisconsin Republican recently tapped by GOP Minority Leader Kevin McCarthy to head a new select committee on China in the new Congress, told CNN on Sunday that American users of the service should delete it now, over dangers that personal and sensitive information could be shared by ByteDance, the Chinese parent company, with the Communist regime in Beijing.

Mr. Gallagher joked that might not be a particularly popular stance to take with the legions of young Americans who in recent years have flocked to TikTok in just six years since the site was launched.

“Particularly as a younger member of Congress, this will make me very unpopular with your teenagers and many others,” Mr. Gallagher told CNN’s “State of the Union.” “But the fundamental problem is this … TikTok is owned by ByteDance, and ByteDance is effectively controlled by the Chinese Communist Party.”

Mr. Gallagher called the site “highly addictive and highly destructive,” not only providing a channel of information to China but also potentially allowing the Beijing government to shape or control the messages and personalities allowed on the site.

The Trump administration took the lead on sounding the alarm over TikTok’s dangers, but it is not just Republicans such as he and Sen. Tom Cotton of Arkansas who have raised concerns.

The Wisconsin Republican joined with Democratic Rep. Raja Krishnamoorthi of Illinois in co-sponsoring a bill last month that would ban TikTok in the U.S.

“TikTok has the stamp of approval of the Chinese Communist Party and it poses a serious national security threat due to its data collection practices and its ability to reach and manipulate Americans,” Mr. Warner said in a statement. “I hope to see more states take action to keep our government technology out of the CCP’s reach.”