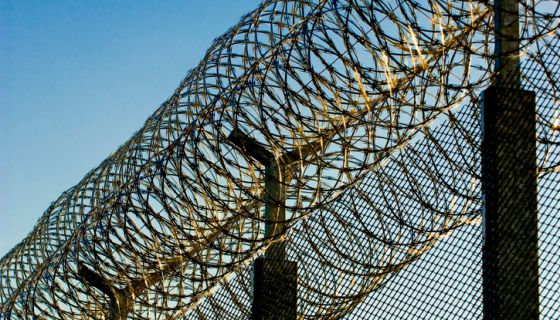 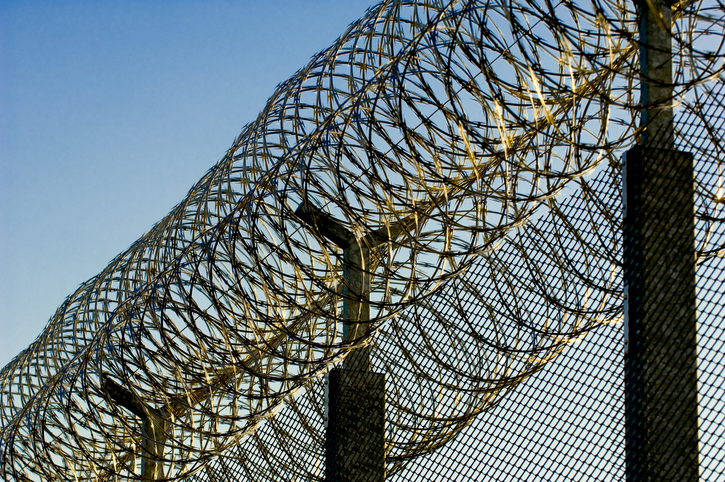 Not surprised but very disgusted.

Another egregious abuse of power by the police and the whole thing is captured on video. According to CNN, a 41-year-old North Carolina man named Jarrett Hobbs was beaten within an inch of his life and essentially left for dead by a group of corrections officers at the Camden Detention Center in Camden, Georgia.

Although there is no audio in the video above, civil rights attorney Harry Daniels says that his office has another video that does not show the attack but has audio of the interaction between Hobbs and the officers. What could have possibly led to such a violent beating, you ask? Let Hobbs’ probation officer F.J. Carney tell it, the officers were upset that he was kicking his cell door and then resisted restraint by punching of them when approached.

Daniels doesn’t believe such a “merciless” response was necessary and asks that criminal charges be filed.

In a statement, the Camden County Sheriff’s Office said, “Sheriff [Jim] Proctor has ordered an internal investigation of the incident to begin immediately. This investigation will include all recorded video from the time the inmate entered the facility on September 3rd, 2022 until his release on September 30th, 2022. If deemed necessary an additional agency will assist with the investigation.”

None of the officers involved have been named publicly but we’re sure that will change soon enough if Twitter does its thing. Until then, we will keep you updated on all things surrounding this case.