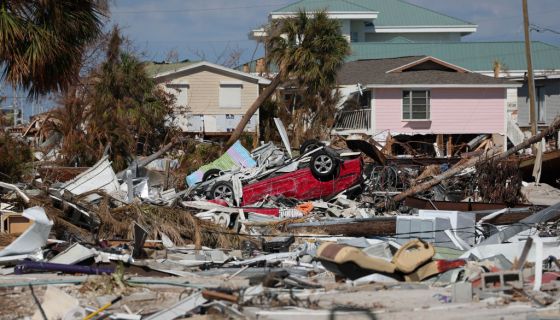 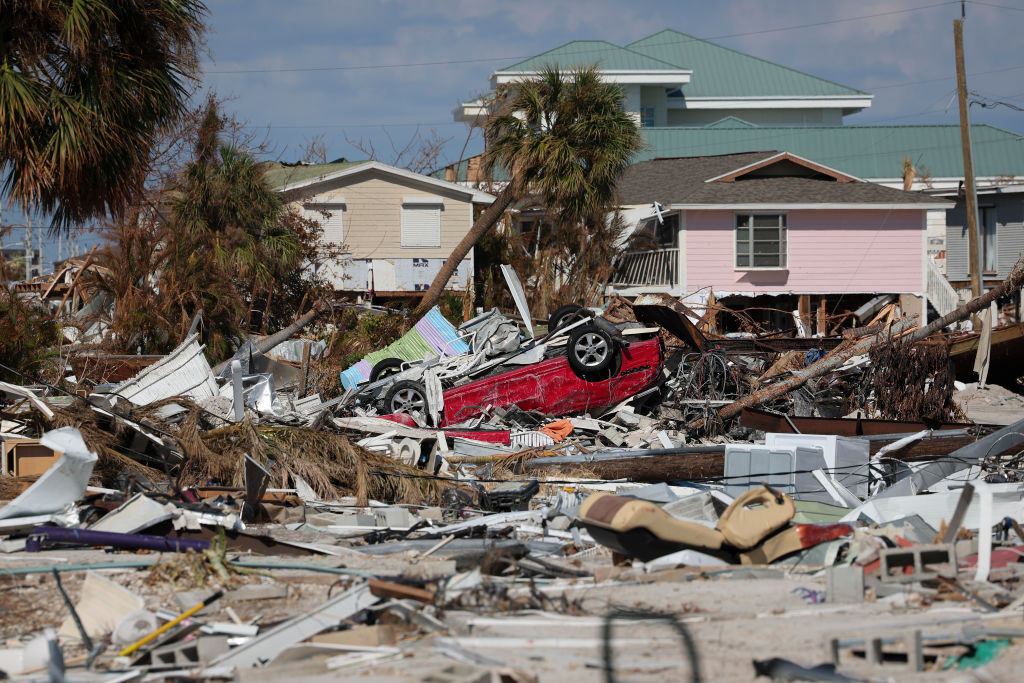 This type of thing happens literally every single time that a natural disaster ravages a state. Black folks are consistently left to fend for themselves.

According to Latronia Latson, the aftermath of Hurricane Ian is no different. Latson spoke to CNN about the lack of assistance that she and others in her Dunbar neighborhood of Fort Myers, Florida especially those like herself who are disabled.

“They need to make it convenient for those that don’t have transportation,” said Latson, who is disabled. “We just don’t get the same service (as people in other parts of town).”

Indignant residents and other community leaders are being righteously loud about the fact that poor Black neighborhoods were the last to have their power restored and voicing their anger that the relief centers are set up at near-impossible distances from their homes. To make matters even more devilish, Lee County only issued evacuation orders less than 24 hours before Ian touched down while other counties got the order a day prior. Precious time that could have saved lives or at the very least given people time to get their affairs in order. It should come as no surprise that Republican Governor Ron DeSantis said that state officials acted “appropriately”.

“It is our lowest-income communities and our communities of color that are most impacted by these extreme conditions and impacted by issues that are not of their own making,” Harris said. “And so we have to address this in a way that is about giving resources based on equity.”

George Bush ain’t the only person who doesn’t care about Black people.