The Great Days > Automotive > BLOGGER BUILDS: The Stevealiscious Z06 is now a Screaming Yellow Sucker Punch to the Face
Automotive

BLOGGER BUILDS: The Stevealiscious Z06 is now a Screaming Yellow Sucker Punch to the Face 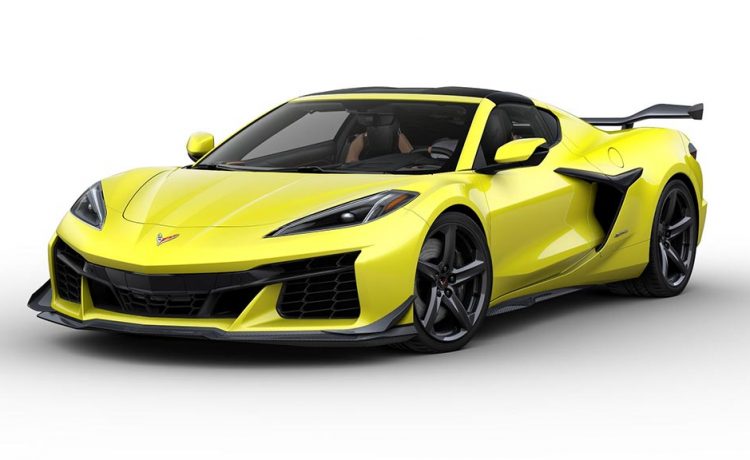 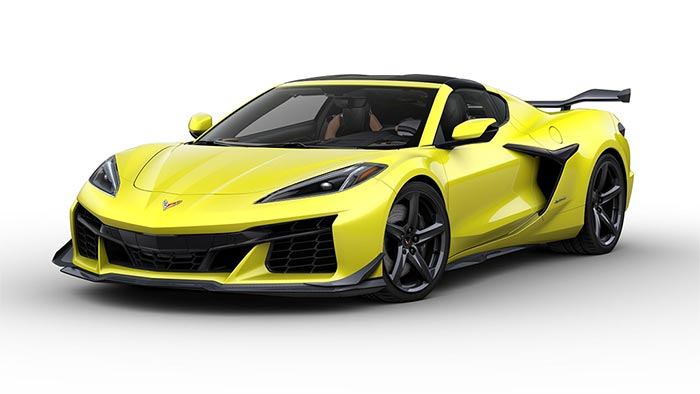 With the release of the Build and Price Configurator for the 2023 Corvette Z06, each of the CorvetteBlogger writers are sharing their dream builds and then we’ll have a vote-off so you can determine the best Z06 configured. Here’s the build from our Detroit Bureau aka Steve Burns

And now for something a little different…

When I built the Stevealiscious Series 1 last year, I was focused on long-distance cruising more than track time. However, after being flooded with Z06/Z07 images and seeing several in person over the last year, I find myself in need of a Z07. Right. Now. The obnoxious rear wing and other aero bits just give that car such a menacing stance, it’d be silly to get one without the Z07.

Again, we begin with a coupe and the engine window. I still believe there’s no point to having the most powerful naturally aspirated engine of all time if you can’t show it off. My first big change is the paint color. While the white on the Series 1 was good, my tastes have shifted back to my first love, Accelerate Yellow. The Z06 looks great in white, but give me a screaming yellow Corvette any day of the week.

Inside I went with the two-tone natural and black GT2 seats. I have two-tone in my 2009 Corvette and I think it’s a great way to break up a ho hum monotone interior. I think the Competition Sport seats would be overkill since it’s likely I won’t spend much time at the track. Meanwhile, the carbon fiber theme continues with the interior package. You can never really have too carbon fiber, right?

Finally, I checked the R8C box to take delivery of my Z06 at the Corvette museum.

All that zoom adds up $159,550 or slightly less than what I paid for my first house back in 2002. The prices adds up quick on the Z06! My Series 1 and Series 2 Stevealiscious Z06’s show the full range of the Z06 family. If you want an all-out performance monster, go with the yellow Series 2 car. If you seek more of a long distance GT cruiser, order up the Series 1. Either way, you’ve still got a 670hp Corvette ready to take on any of the world’s best supercars at a fraction of their price.

See more of Steve’s Sucker Punch Corvette Z06 on the Build and Price Configurator by following this link.

BLOGGER BUILDS: The Stevealiscious Z06 is a Warm Hug for your Eyes