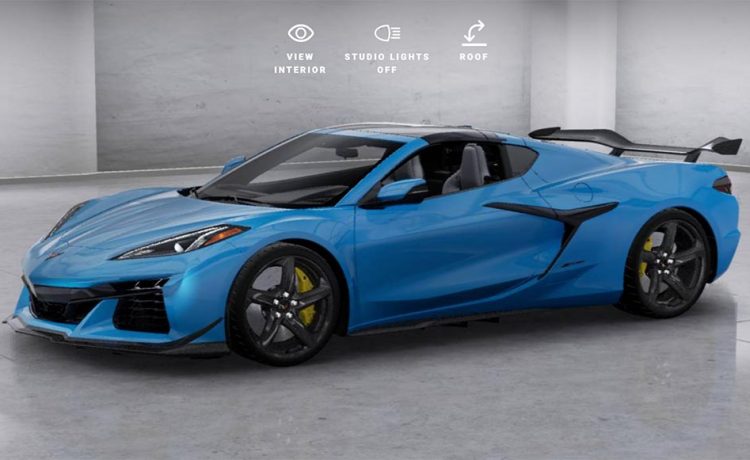 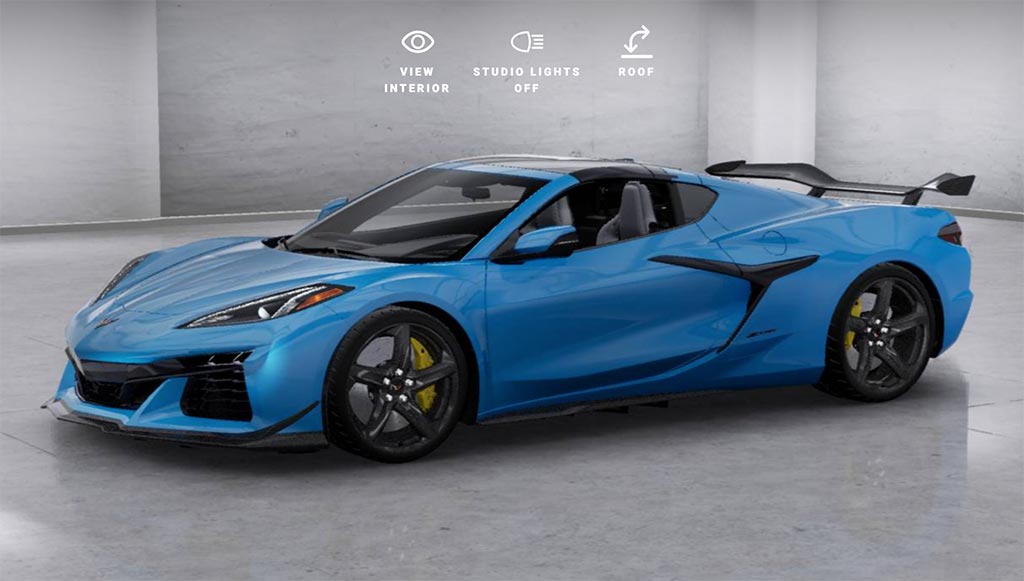 We’re all still somewhat reeling from the long-awaited C8 Z06 price announcement. The 2023 Z is very special, and, unfortunately, GM knows it. It has priced its new halo model 34.7% higher than its predecessor and a shocking 65.7% higher than the 2023 Stingray, which looks like more of a deal now than ever. Like a lot of people out there, this new reality has made even fantasy owners like this humble blogger second-guess their hypothetical orders. As it turns out, the majority of us here at CorvetteBlogger unknowingly signed up for $150,000+ builds when the still embarrassingly-buggy Z06 visualizer went live. After much reflection, here is the new, more wallet-friendly Sommers-spec Z06:

As an educator with a side-gig writing about the cars that I love, any C8 Z06 is absolutely out of the question for my finances, but retail, especially with options, is so steep that out of good conscience, I even have to make some cuts to my fictional build, and I’m prioritizing speed, looks, and cool-factor (as I see it), in a C5 Z06-style minimalist/light-weight approach.

My previous 3LZ Convertible build has given way to a 1LZ coupe, saving me about $21k right off the bat! I’ll immediately sink those savings into the Z07 package and the mandatory Aero kit. On the latter option, I’m splurging on the exposed carbon version to bring my MSRP to $125,885 before selecting my other must-have in the matching visible Carbon Fiber Wheels to take me to an eye-watering $137,880.

From there, I’m going to be as prudent as I can possibly be. Rapid Blue paint is $500 well spent, and while I’m going to resist the awesome carbon interior bits, I do want one flourish inside the car in matching Tension Blue seat belts for another $495. I’m on the fence about spending $995 on the ZZ3 engine appearance package, but for the sake of this write-up, I’ll check that box and forgo the $2,600 front-end lift, though I’ll probably regret that omission in the long run. I’ll round out the build with black exhaust tips and bright red calipers (not showing in the configurator) for a combined $1,090.

That brings me to an out-the-door price of $140,960. That obviously stings, but I can semi-ironically be proud of the self-restraint that I exhibited to get it down that far! Sound off in the comment section if Chevrolet’s pricing strategy caused any changes of heart in your build!