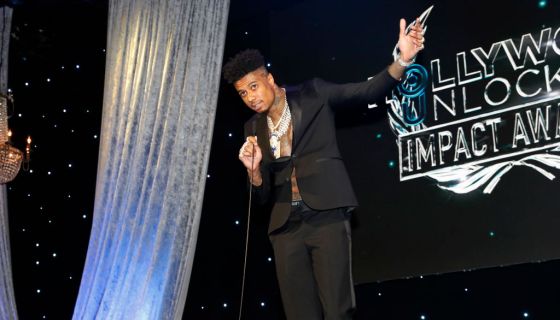 Blueface was arrested by undercover officers in Las Vegas for an open warrant for attempted murder stemming from an October altercation. 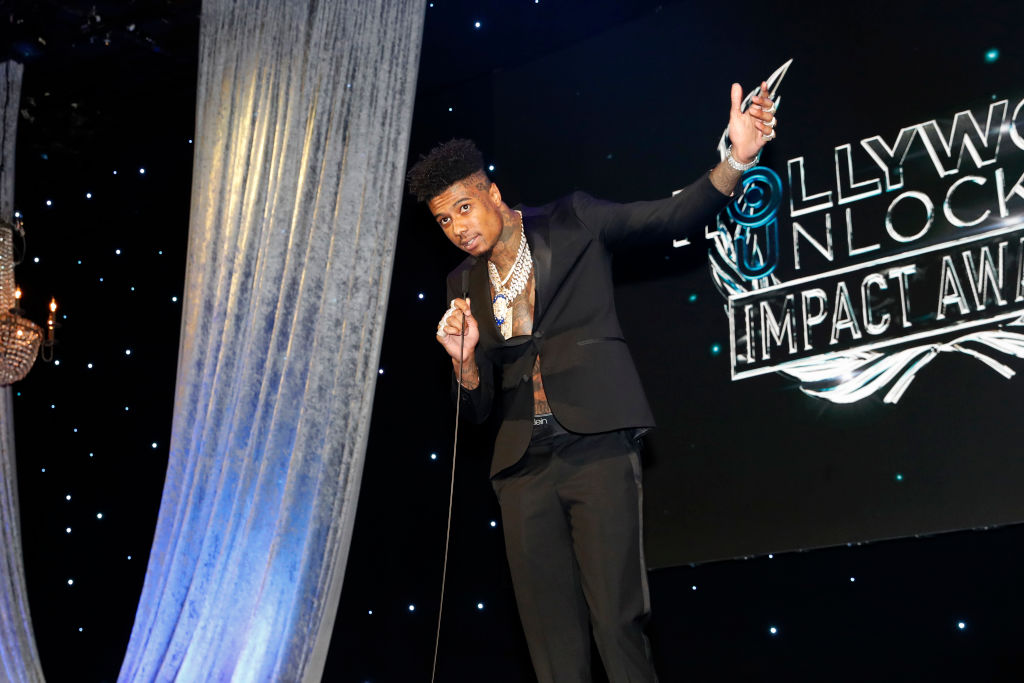 Blueface’s dating life has been the topic of conversation for most of 2022. Social media can’t take their eyes off his drama-filled relationship with Chrisean Rock. From physical altercations to make-up sex they’ve shared it all with their followers. The oversharing has landed the on-and-off-again couple their very own show.

People have pleaded for Chrisean Rock to get away from Blueface and the opportunity may have just presented itself. According to TMZ, Blueface was arrested in Las Vegas by undercover police for an open warrant. Surprisingly the warrant was for attempted murder.

Everyone seemed confused when authorities moved in including Chrisean Rock and bystanders. Charges in the warrant include felony attempted murder with the use of a deadly firearm or tear gas. He’s facing an additional charge of discharging a gun into a house, building, vehicle or craft. Reportedly the charges stem from an altercation that happened on October 8th.

Along with the attempted murder warrant, Blueface had another warrant for missing court for operating an unregistered vehicle in Nevada. Of course, Chrisean Rock says she will be sticking by her man.