Boosie Goes Off On Gabrielle Union For Implying He’s Gay 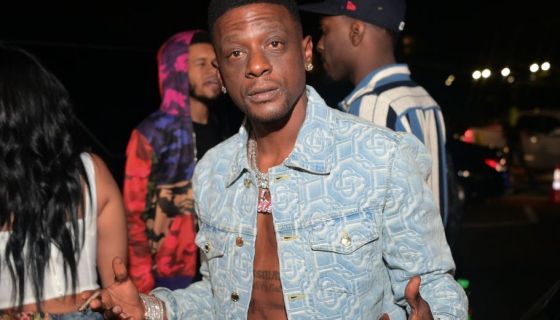 Boosie Badazz’s unexplained obsession with reprimanding LGBTQ+ celebrities is being called out by Gabrielle Union, who thinks the rapper might be so into certain stars not because he disapproves of their lifestyle–but because he has a crush on them. 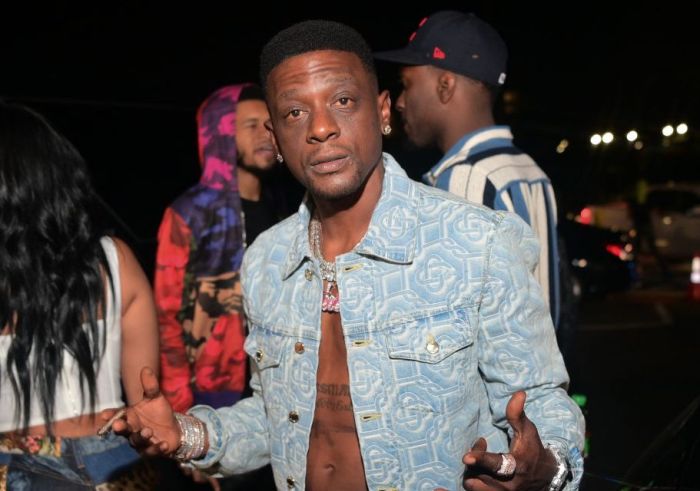 A clip of an old Gabrielle Union interview resurfaced over the weekend, which features the Being Mary Jane actress addressing Boosie and his obsession with her husband Dwyane Wade’s transgender daughter, Zaya Wade.

After sharing that things with Zaya are “so far so good,” she added, “sorry, Boosie,” acknowledging his many hurtful comments about their child.

While the audience applauded, Union implied Boosie is in the closet, saying, “He’s so preoccupied…It’s almost like ‘thou doth protest too much Lil Boos.’ You got a lot of d**k on your mind.”

Once the host, Jemele Hill, pointed out that both Zaya and Lil Nas X “live in his mind rent free,” Gabrielle questioned if there was something Boosie wanted to announce instead of constantly criticizing LGBTQ+ celebs.

Despite this interview being more than a year old, the clip resurfacing was all Boosie needed to go in on Gabrielle Union, bashing her for questioning a “ghetto hero’s manhood,” while going on to do the same to Dwyane Wade.

“The whole world know I love women n the world know your husband love d**k,” he wrote on Twitter. “I hope u dont think blacks look at y’all like a power couple. They dont”

Despite having talked about Zaya Wade on numerous occasions over the years, he went on to say, “I had refused to talk about yall in interviews n hear you go. go bang him with that d#### n wait on a script u lil white girl.”

“Woman u better leave me alone,” Boosie continued. “How dare u a challenge a ghetto heros manhood ,u wrong smh I dont have the time for this ,im tryin to have peace n my life n stay alive.”

What else did we expect from Boosie?

Among other mentions of Zaya over the years, in 2020, Boosie claimed Dwyane Wade had “gone too far” and insisted Zaya “is a male” despite knowing nothing about the child.

The question stands: Why *does* Boosie care about someone else’s d**k soo much?