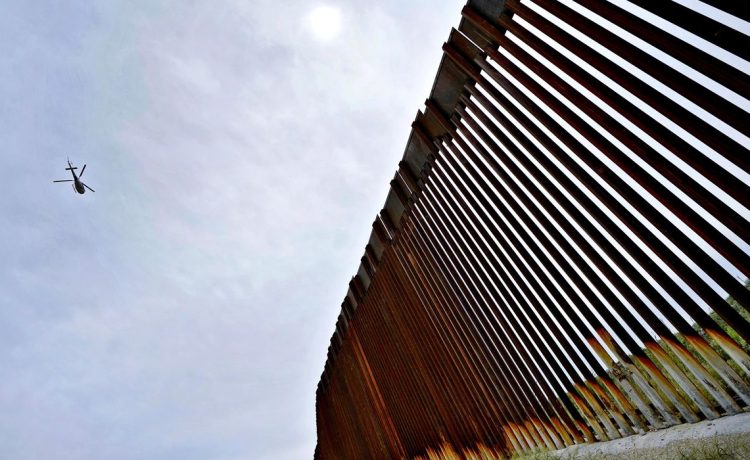 An illegal immigrant got loose from a detention cell, grabbed a pair of scissors and advanced on Border Patrol agents who shot and killed him, the agency said Saturday.

Agents first tried to use a taser-style weapon but it “had no effect on the man”, Customs and Border Protection said.

The Mexican man, whose name wasn’t released by CBP, was arrested on the morning of Oct. 4 along the border in Texas.

CBP didn’t describe the circumstances for how the man was able to escape his cell, instead saying that he “exited” it and “forced his way past an agent” before grabbing scissors from a desk in the area where migrants are brought in and processed.

“Agents issued verbal commands, and one agent deployed an Electronic Control Weapon, which had no effect on the man. The man advanced towards two other agents with the scissors in his hand and two agents discharged their firearms, striking the assailant which successfully stopped his advance,” CBP said.

The Mexican migrant was taken to the hospital but was declared dead soon after arrival.

CBP did not say why it waited more than 10 days before making a public notification.

The agency said there is no video footage of the incident, and indicated the Border Patrol station’s video recording system wasn’t working.