Bored Ape Yacht Club and the Limitations of NFT Ownership 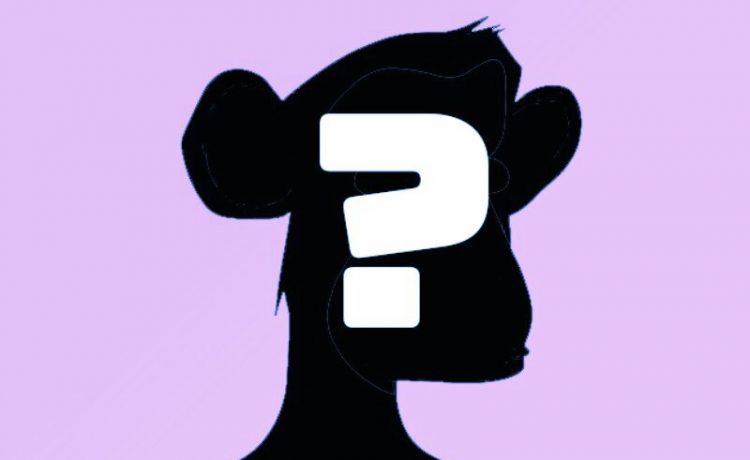 Crypto is in a brutal bear market and every day brings more price pain. But you wouldn’t know it from the flood of party invitations for NFT NYC this week.

The event, which is more like a week of disjointed parties across Manhattan and Brooklyn than a typical conference in one building, will bring anons with Ape, Punk, Doodle, and Cool Cat PFPs from Twitter into real life to connect in person and pump their JPEGs.

Last year’s NFT NYC, the inaugural edition, was in October and perhaps best characterized by a widely shared Input story headlined, “The Bored Apes take Manhattan.” The piece, which mostly played it straight and quoted proud BAYC holders (many of them dressed up as their apes), was immediate fodder for eye-rolls and mocking on Twitter. “Read this to die instantly,” tweeted an Elle writer. A journalist at Chicago Reader tweeted, “My brain went pear-shaped reading that one ape is getting a memoir written by” Neil Strauss, the author of pickup guide The Game.

The Input story asked the question: “How long can the party last?” Eight months later, the answer depends on your view of the entire NFT space.

The current crypto crash sent floor prices tumbling for the hottest NFT collections, allowing skeptics to point and say the bubble has burst. But even as prices dropped, NFT sales volume rose, suggesting many people used the dip as a chance to get in.

On the latest episode of Decrypt’s gm podcast we hosted Christine Brown, who left her perch as crypto chief at Robinhood to become COO of an NFT portfolio app. Even after Robinhood’s massive stock drop, the move is still pretty surprising. It suggests that many smart people in tech truly believe NFTs are here to stay.

In many ways, Bored Ape Yacht Club is the perfect representation of the agony and ecstasy of the NFT boom.

Even among so many interesting new use cases of NFTs (like Stepn, which uses NFT sneakers as the engine to reward runners in crypto, to name just one example), Apes are unquestionably the face of NFTs right now to the mainstream population. Many people who do believe there is value in NFTs view the Apes as problematic (see: Vitalik Buterin; Muneeb Ali), and a bit cult-like. (Saying so in a relatively benign column in March filled my Twitter notifications with furious tweets from triggered Ape holders.) Now ApeCoin has hit an all-time-low, and the floor price to buy an Ape has dropped to $88,000.

But $88,000 for a JPEG of a cartoon ape is still rather jaw-dropping, and the collection only launched 14 months ago.

In August of last year, I wrote a column explaining NFTs as entry passes to communities. I still believe that’s the best way to explain them to newcomers who look at people paying hundreds of thousands of dollars for a monkey JPEG and scratch their heads. Andrew Miller, a domain name entrepreneur who has written for Decrypt twice about BAYC, sold his Ape in May at a major profit, nine months after purchasing it. Just one month later, he has bought back in; he missed being part of the BAYC community.

More recently, the conversation around NFTs has shifted to utility, which is healthy for the space. If NFTs are to continue, they need to have a purpose beyond a digital flex.

When it comes to Bored Apes, holders get access to a members-only Discord, merchandise drops, and free ApeCoin airdropped to them. But is that utility? What can you do with your Bored Ape?

Yuga Labs, the studio that owns Bored Apes and CryptoPunks, got a lot of positive press when it announced it will grant full IP rights to Ape holders. It means you can use your Ape on anything you want, with no fear of being sued. But there’s a problem: so can someone else. There’s no clear legal grounds, as of yet, to stop someone else from profiting off the use of an Ape they don’t own. There’s also nothing to stop them from using your Ape as their Twitter PFP—apart from public shaming by BAYC members.

Ryder Ripps, an artist and provocateur, created a “re-contextualized” version of BAYC by re-minting Apes and listing them on NFT site Foundation. His “RR/BAYC” apes look identical to the original Bored Apes. He initially received a DMCA takedown notice from Yuga Labs, then disputed it, and Yuga rescinded. Ripps sees that as proof Yuga isn’t doing much to protect holders. (He’s also sold t-shirts featuring Apes he doesn’t own, with no consequences so far.)

“The craziest thing to me is that this company has made billions of dollars and has sold people on a complete lie, which is that they own commercial rights to these drawings,” Ripps told me by phone. “What they really mean is just that they don’t care who uses them, and won’t sue anybody.”

Ripps isn’t anti-NFT; his issue is with the speculators who’ve taken over the space. “I think NFTs have a real place in the world,” he says. “It’s unfortunate that the crowd that has gravitated to it is not interested in digital art, and has treated it like a casino.”

For now, even amid Crypto Winter, the casino is still open.