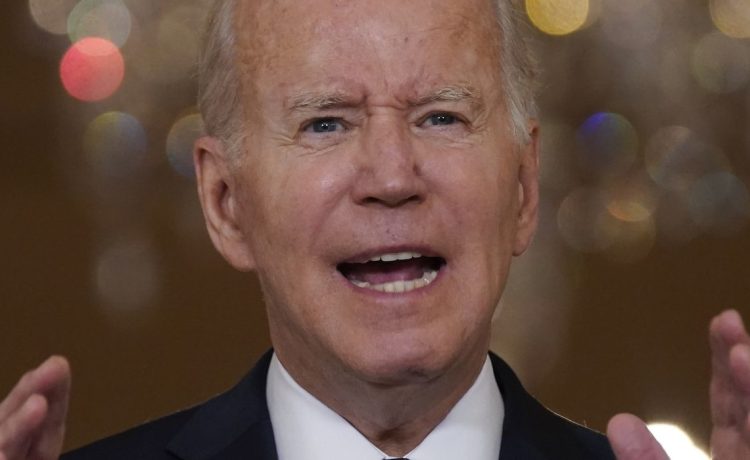 A box labeled “Important Doc’s + Photos” was left unsealed on a table ahead of a child’s birthday party at the Wilmington, Delaware, home of President Biden where some of the government’s most sensitive secrets were discovered in November, according to a report late Friday.

The New York Post published the photo taken on March 17, 2017, which was discovered on Hunter Biden’s laptop. The photo depicts a dining table with family photos across it.

Also sitting on the table is a white cardboard file box with brown packing tape on the sides. The lid, which is ajar in the photo, has the words “Important Docs + Photos” written in black ink.

It’s unclear if the box contained any of the classified documents but several media reports have suggested Mr. Biden took materials from his time as vice president for his memoir, published in 2017.

The photo was taken as part of a series of snapshots taken by Hunter Biden documenting preparations for his nephew’s 11-year-old birthday party.

A screenshot of text messages accompanying the photo says the party was “at nana/pops,” suggesting it was at the president’s home, the Post said.

President Biden has been engulfed in a document drama since CBS News reported on Jan. 9 that classified documents from his time as vice president were found at the Penn Biden Center for Diplomacy and Global Engagement, a think tank where he once held an office.

Since then more classified documents have turned up at Mr. Biden’s Wilmington home, including in the garage and library.

On Thursday, Mr. Biden shrugged off the discovery, saying “a handful of documents were filed in the wrong place.”

“I think you’re gonna find there’s nothing there. I have no regrets. I’m following what the lawyers have told me they want me to do. That’s exactly what we’re doing. There’s no there there,” the president said.