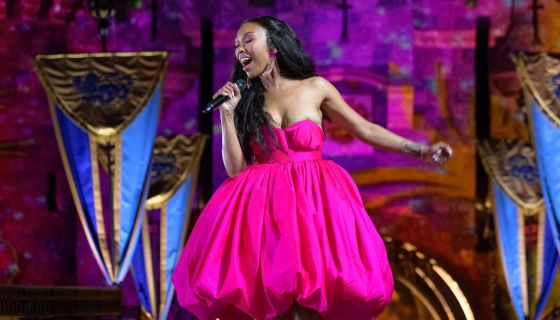 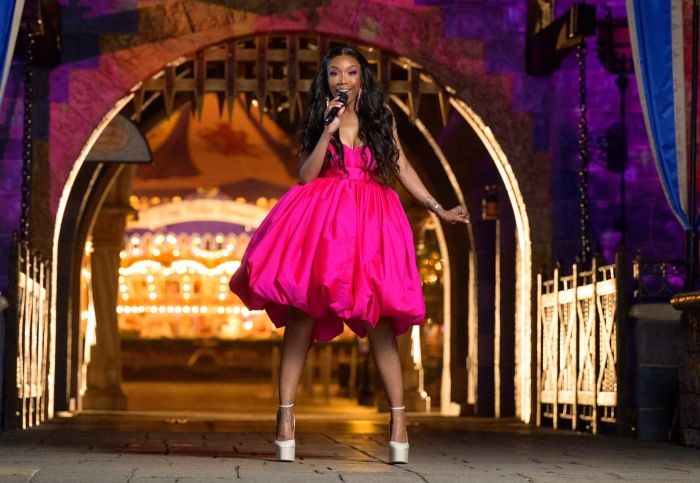 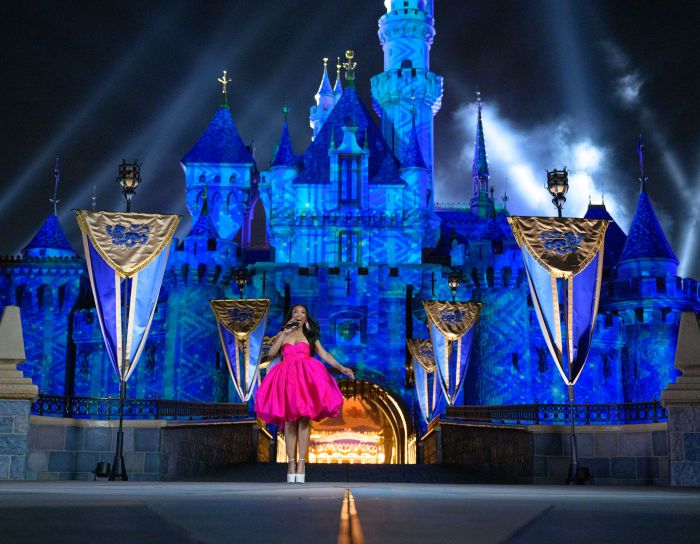 The first Black Disney princess who shined alongside Whitney Houston in ABC’s ‘The Wonderful World of Disney, Rodgers & Hammerstein’s Cinderella’ (celebrating its 25th Anniversary), Brandy dazzled the castle grounds with her performance you can enjoy below:

The global 5-day extravaganza highlights the impact of Disney princesses and the courage and kindness they inspire in fans all around the world.

Over the course of the week, fans can expect new details about Tiana’s Bayou Adventure coming to Disneyland Resort and Walt Disney World Resort in late 2024.

Since the debut of ‘The Princess And The Frog’ in 2009, Princess Tiana has emerged as Disney’s IT-girl with her own merchandise line that includes an array of kitchenware and apparel. The New Orleans-inspired collection features illustrations that showcase Tiana’s passion for cooking and the memorable shade of lily pad green used in Princess Tiana’s iconic dress. Items in the collection include an apron, measuring cups, cake stand, spatula, flour sifter, rolling pin, oven mitts, and more. 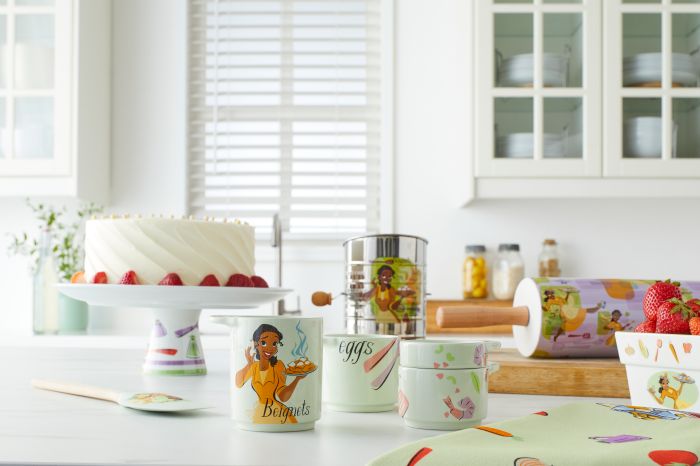 Other buzzy Princess Week events include exclusive looks at Moana’s Journey of Water coming to EPCOT and Arendelle: A Frozen Dining Experience aboard the Disney Wish along with a welcome ceremony for Raya from ‘Raya and the Last Dragon’ who will officially join her fellow Disney Princesses.

Closing out the week is Spanish-language Pop star Karol Sevilla with a special performance of the anthem “Starting Now.”