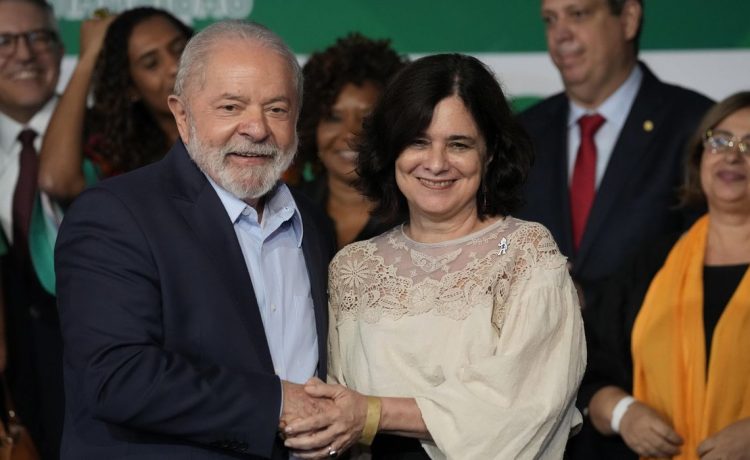 BRASILIA, Brazil — Brazil’s government has declared a public health emergency for the Yanomami people in the Amazon who are suffering from malnutrition and diseases such as malaria as a consequence of illegal mining.

The decree, signed by Health Minister Nisia Trindade late Friday, has no expiration date and allows for hiring extra personnel. It determines that the team in charge has to publish reports regarding the Indigneous group’s health and general well-being.

President Luiz Inácio Lula da Silva also created a multiministerial committee, to be coordinated by his chief of staff, for an initial period of 90 days. He is traveling to Roraima state’s capital, Boa Vista, where many ill Yanomami have been admitted to specialized hospitals.

The Yanomami are the largest native group in Brazil, with a population of around 30,000 that lives in an area larger than 9 million hectares (22 million acres), in the northern area of the Amazon rainforest, close to the border with Venezuela.

In recent years, specialists had sounded the alarm about humanitarian and sanitary crisis taking shape. The report “Yanomami Under Attack,” written by the nonprofit Socio-Environmental Institute, points out that in 2021 the region was responsible for 50% of the malaria cases in the country. The same report said that more than 3,000 children were malnourished.

Illegal mining is the main root of the problems faced by the Yanomami people. Activists accuse miners of death threats, sexual violence and alcohol and drug abuse, especially against Indigenous children. The same report shows that the region had more than 40 illegal airstrips made by miners and that they had taken over some of the government health centers installed in the region.

Earlier this week, the Health Ministry had already designated a team for a special health mission in the Yanomami region. Lula scheduled an emergency trip to Roraima state following a report by independent local news website Sumauma, featuring shocking pictures of malnourished children.

According to the report, during the last four years of former President Jair Bolsonaro’s government, the death of children age 5 or less had jumped 29% in comparison to the previous government. The same report shows that 570 Yanomami children died between 2019 and 2022 from curable diseases.

Lula tweeted that the government received information on the “absurd situation” of malnourishment in Yanomami children. The president will be accompanied by several of his ministers in Boa Vista.