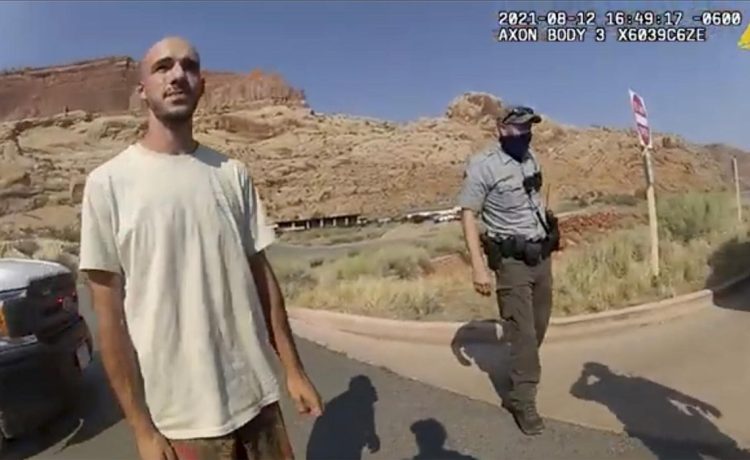 The family of Brian Laundrie is upset with “Celebrity Jeopardy!” over what they are calling the game show’s callous decision to use the confessed killer’s name as a clue during Sunday’s show.

Laundrie’s name was mentioned in the category where all responses contained the letter “A.”

The clue said “In 2021, fugitive Brian Laundrie ended his days in Fla.’s Myakkahatchee Creek area, home to these long & toothy critters,” according to the New York Post.

The answer was “What are alligators.”

Steven Bertolino, the family’s attorney, told TMZ that “an apology is due.”

“The entire Laundrie family is appalled and concurs with all of the comments on social media on how distasteful this was,” he said.

Laundrie admitted to killing girlfriend Gabbie Petito last fall in a notebook found by the FBI along with his remains in the Florida swamp, according to Fox News Digital.

He strangled Petito to death near the Grand Tetons in Wyoming last September, setting off a nationwide manhunt for Laundrie.

The two were reportedly engaged and making a cross-country road trip at the time of Petito’s killing.