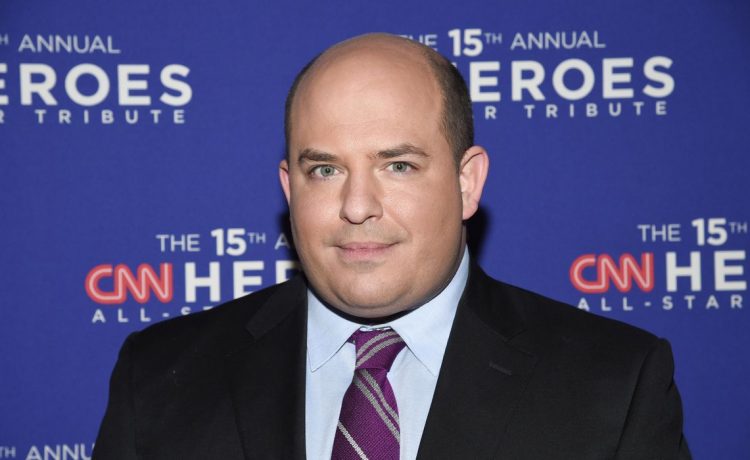 Recently ousted CNN host Brian Stelter will take on the “threats to democracy” and other topics as Harvard’s media and politics fellow, the university said on Monday.

Mr. Stelter will be working at the prestigious Ivy League college through at least the fall semester as its Walter Shorenstein Media and Democracy Fellow, according to a press release from the university.

The former “Reliable Sources” host will “convene a series of discussions about threats to democracy and the range of potential responses from the news media,” the university said.

Those discussions will involve media figures, policymakers, politicians and Kennedy School students, and will “help deepen public and scholarly understanding about the current state of the information ecosystem and its impact on democratic governance.”

Mr. Stelter told the campus newspaper, the Harvard Crimson, that he hopes to bring the spirit of his former show to the university’s campus.

It is unclear if the fellowship is a paid position.

Mr. Stelter joined CNN in November 2013 up until he was let go last month. Prior to that, he was a media reporter at The New York Times, a fellow at the Georgetown University Institute of Politics and Public Service and an adjunct professor at New York University’s Arthur L. Carter Journalism Institute.

Mr. Stelter was a frequent target of conservatives during his time at CNN, who criticized his coverage of the news as biased, slanted and obsessed with rival network Fox News.