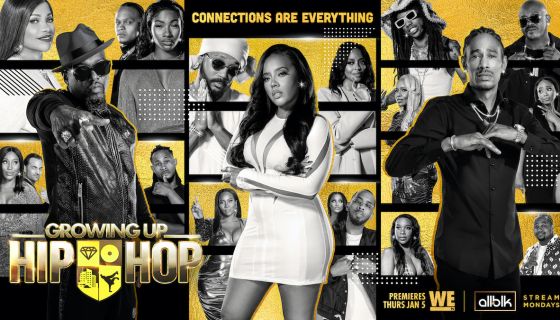 We’re a day away from a brand new episode of Growing Up Hip Hop and we’ve got an exclusive sneak peek clip for your viewing pleasure! 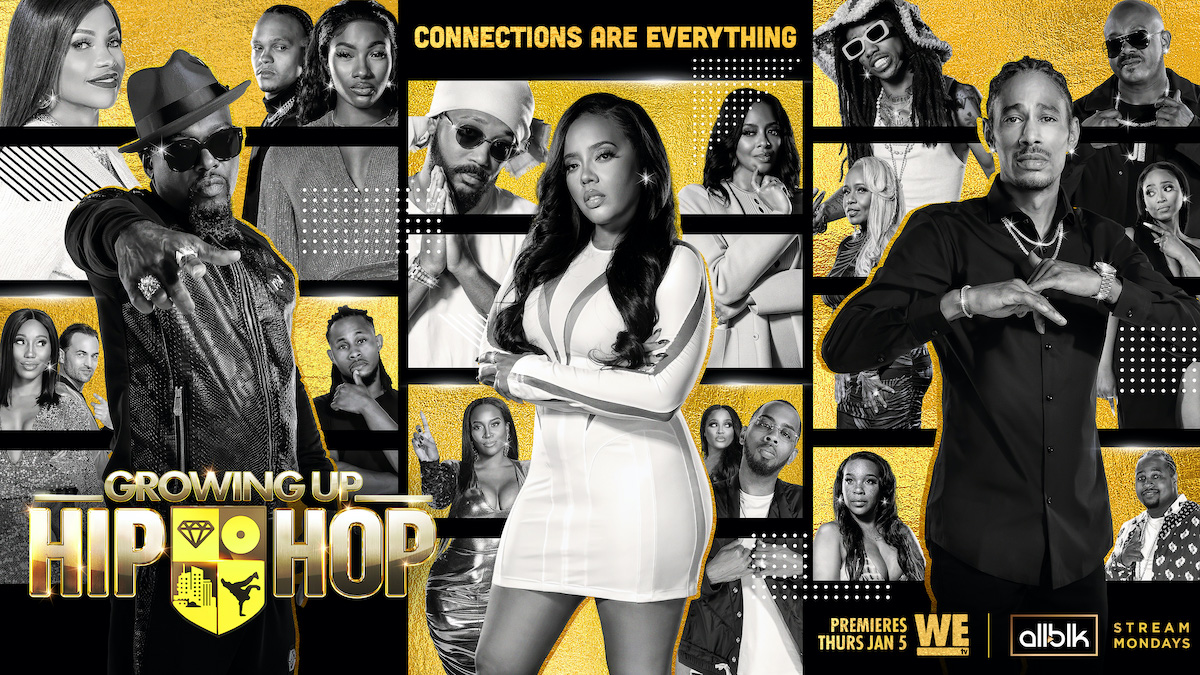 If you’ve been keeping up with the new season of Growing Up Hip Hop you already know that Angela Simmons has her mind set on recording a song for fun. In a clip provided exclusively to BOSSIP, Vanessa and Cree discuss Angela’s singing aspirations. It turns out that this isn’t Angela’s first time giving singing a try. Vanessa reveals the sisters formed a group when they were younger, “like Destiny’s Child.” Check out the clip below to see how that went for them:

Not Angela throwing in the towel after a couple of months! Also — whew at the shade Briana was serving Cree! Were you surprised to hear Cree say she planned to look past the disrespect? We’re actually pretty proud of her for planning to take the high road. It’s no secret Briana has had her fair share of issues with Angela over the years on Growing up Hip Hop.

Speaking of which, here’s what else we can expect from the episode:

Cree confronts Briana over fiery sneak disses on social media; Sakoya suspects her Mom is not being honest and discovers a troubling secret. Tyran offers Sam support as he deals with the aftermath of meeting Treach. Twist finds himself a new crush.

We’re definitely going to have to tune in.

The new episode of “Growing Up Hip Hop” premieres Thursday, January 12th on WE tv.