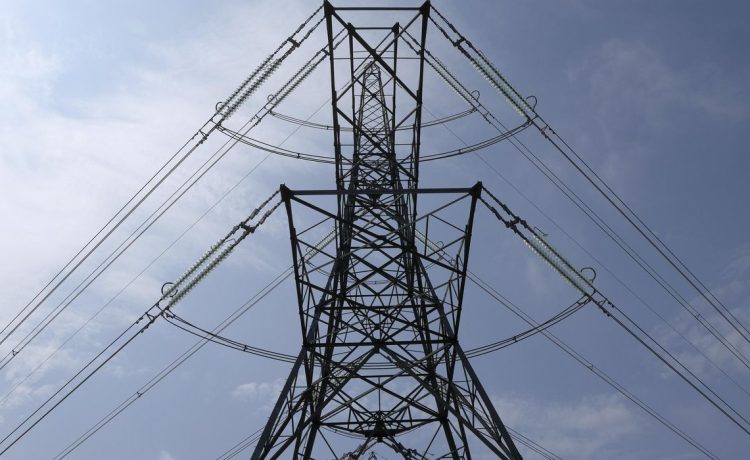 Households throughout the United Kingdom qualified for hearty discounts Monday to use less electricity for one hour.

Nearly a million households in England, Scotland and Wales are eligible for the country’s Demand Flexibility Service (DFS) which is run by its electric system operator, the National Grid, according to Yahoo Finance.

DFS compares usage against a customer’s usual demand and pays around £3 for every unit or kilowatt hour (kWh) saved. It’s estimated that households could save up to £100 over the winter.

That means that opting not to use the oven, washer and dryer, or charge an electric car during the designated window of 5 to 6 p.m. local time could net customers noticeable savings up to £20, according to the British Broadcasting Corporation.

The catch is that only people whose electricity provider has signed up for the program — and those who have a smart meter installed in their home — can participate.

A recent cold snap throughout the country has seen people crank up the heat at home. The one-hour period on Monday was the first time the flexibility service was used in a real-world setting.

“This does not mean electricity supplies are at risk and people should not be worried,” the National Grid said Sunday, before adding that “these are precautionary measures to maintain the buffer of spare capacity we need.”

The BBC reported that the decision came, in part, because there was lower than usual wind power forecasted for Monday. The U.K. is also unsure if it will be able to import the power it needs via undersea cables from Europe.

The power-saving scheme was introduced last year and is expected to run until March.