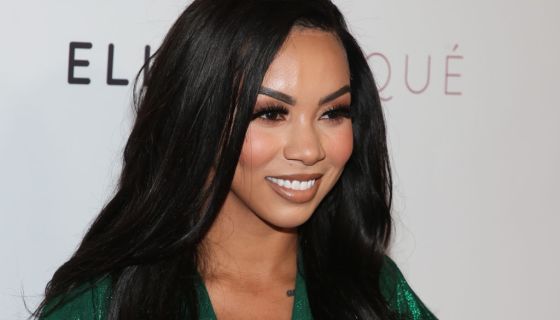 Brittany Renner was seen on video dumping water on a fan at Rolling Loud, Fan tries to explain what happened. 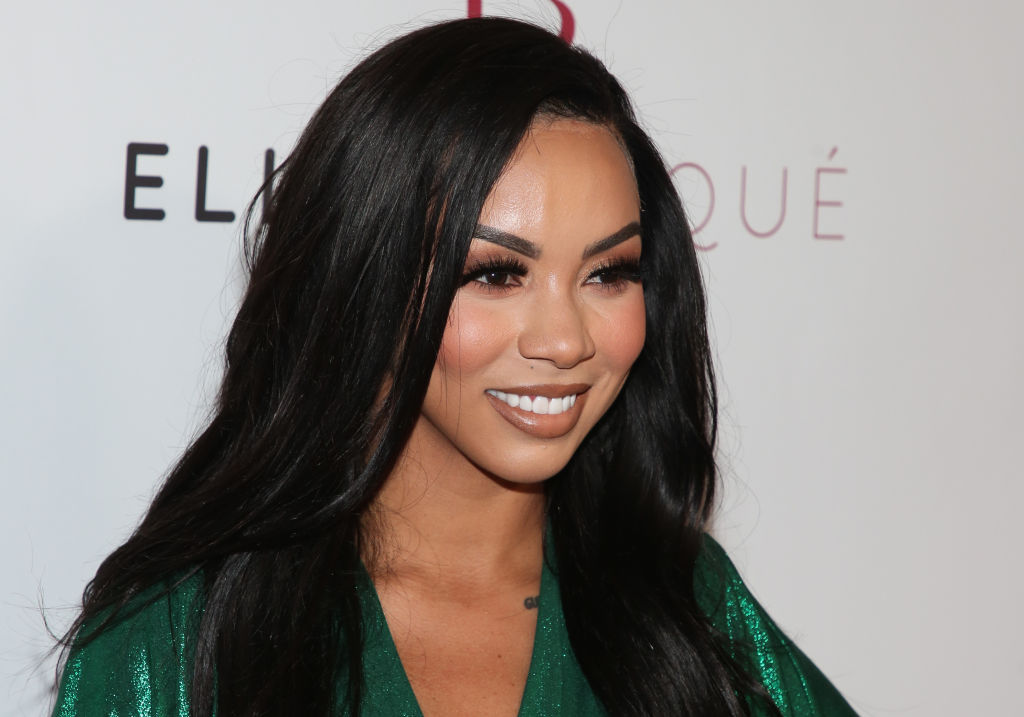 This weekend Brittany Renner was on hand for the annual Miami Rolling Loud festival in Miami, Florida. Brittany was handing the interviews for Rolling Loud as she has the past few years. You may have seen her intense viral interview with a very dehydrated Kodak Black after he performed at the festival.

Another clip from her time at Rolling Loud has started making its rounds today and features Brittany drenching a fan in water after a very heated exchange.

Viral Video Shows Brittany Renner Drenching Fan With Water Over Alleged Disrespect, Fan Responds With His Side Of the Story.

A Viral video surfaced of Brittany Renner arguing with a fan in front of the Rolling Loud stage before dumping her water on him. The fan ends up throwing his water before Brittany’s crew began throwing things back at him. The man ended up releasing a statement to the Shaderoom describing the event as more of a misunderstanding involving him mentioning her baby daddy PJ Washington.

“I was hyping her up at first while she was twerking as she was walking away I screamed “I love PJ” as a fan of them,” Omar told The Shade Room in written text. “So then she proceeded to walk towards me with anger, opened a water bottle about to pour on me and I told her to throw it on me because she is the celebrity here not me. After she threw her water bottle, I proceeded to throw water back.”

The man also explains the reasoning for yelling “fantastic four” which was the biggest question many people had and says he was ‘promoting his business’. How that translates to promoting without any sign of what the business is, we may never know. One thing for sure is Brittany isn’t going for any disrespect according to her latest tweet. 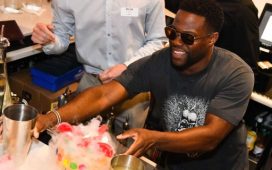