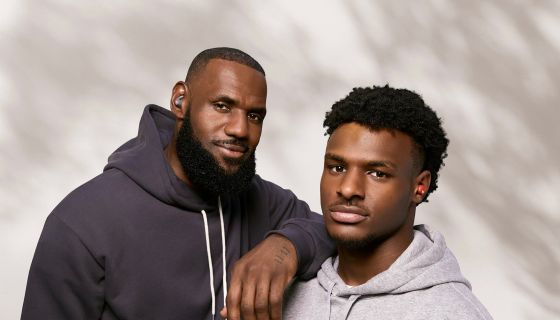 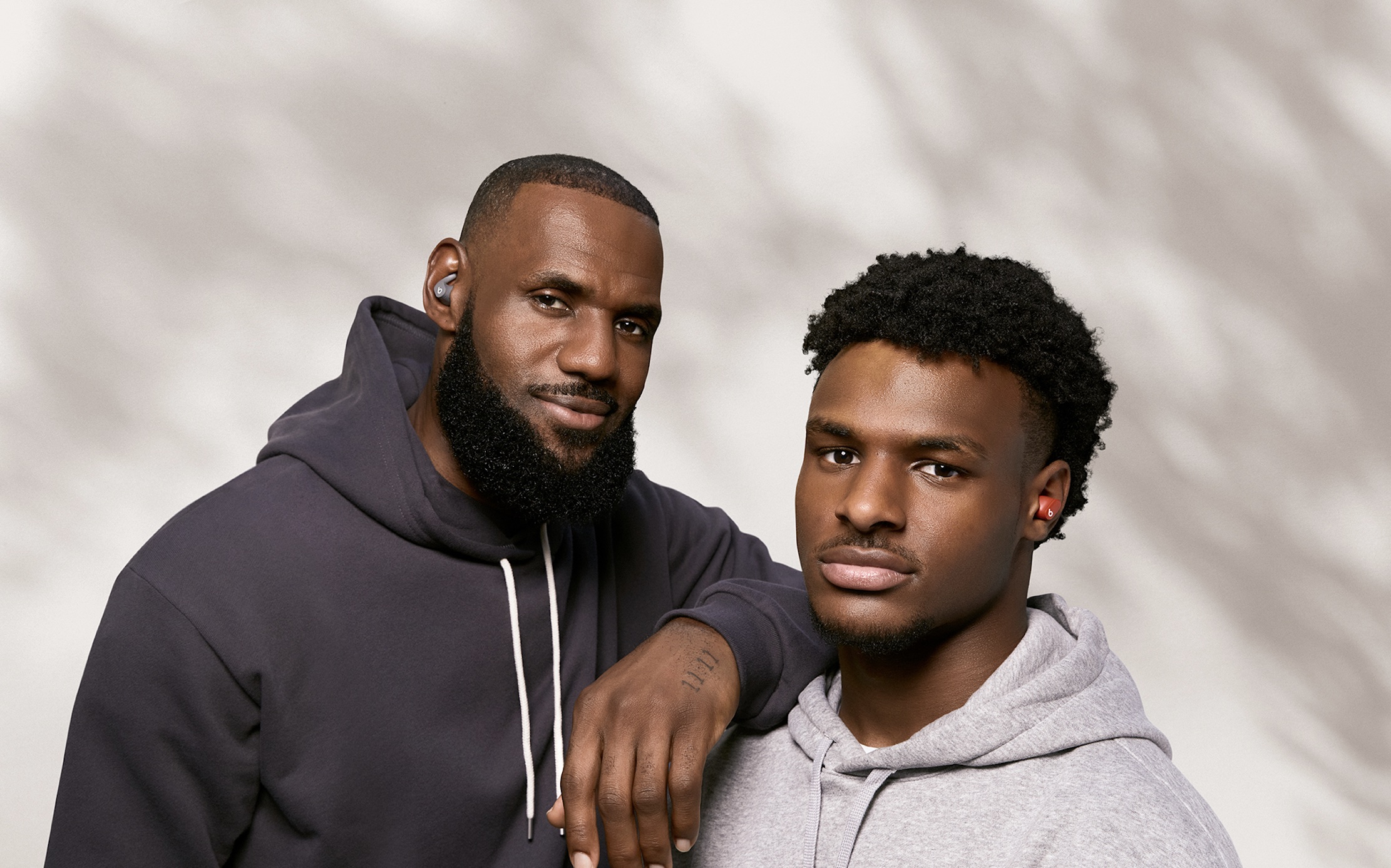 Last week LeBron James’ son Bronny James announced his first Name, Image & Likeness deal inking a partnership with Nike. Nike is a familiar name in the James household as LeBron is currently on a lifetime deal with the brand valued at over $1B dollars. If You were wondering what’s next for Sierra Canyon’s Bronny James in his NIL endeavors look no further than another familiar brand Beats.

Bronny inked a deal with Beats a brand that chose his father as their first ambassador almost two decades ago. To kick off the partnership in style Beats unveiled a new commercial featuring both Bronny, LeBron, and the Beats Fit Pro. The ‘King of The Court’ ad features the father-son duo finally going one on one while LeBron is listening to classical music and Bronny blast an unreleased Sofaygo track.

This commercial sets the bar high for any brand planning on working with the James gang in the future and further proves endless possibilities in the Name, Image & Likeness space.

You can watch the ‘King of the Court: LeBron James’ Legacy Continues with Bronny’ commercial below.