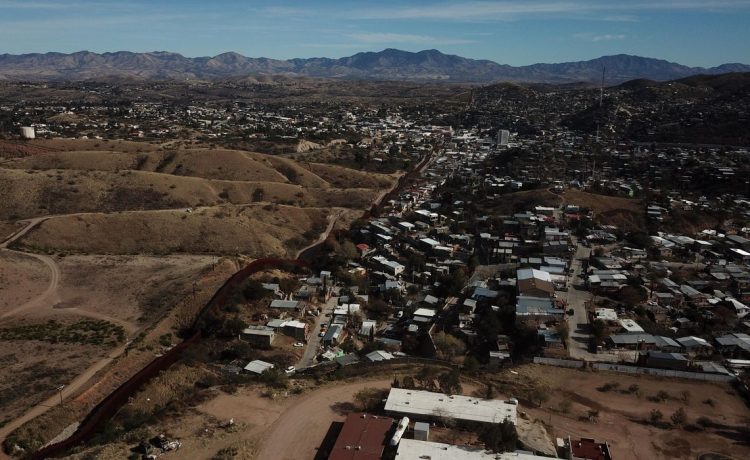 Two brothers have been charged with manslaughter in western Texas after authorities say they were involved in shooting at a group of illegal immigrants, killing one man and wounding a woman.

One of the men, Mike Sheppard, was the warden at a privately run detention center that contracts with the Department of Homeland Security to hold illegal immigrants. Local news reports said he had been fired after reports of the shooting.

The El Paso Times, citing court documents, said Mark Sheppard admitted to authorities that they were at the site of the shooting Tuesday but suggested they were out hunting and spotted a target. He said his brother Mike took two shots.

Authorities tracked down the brothers after tying their vehicle to the scene through interviews with surviving migrants.

Jail records showed both Mark and Mike Sheppard were being held at the jail in El Paso on charges of manslaughter.

“While we await more clarity about the killing, we know with certainty that Gov. Greg Abbott is leading the Republican Party in both Texas and across the country in peddling dangerous rhetoric built on falsehoods about immigrants and asylum seekers, and mainstreaming the lie that America is under assault and is being invaded at our southern border,” said Mario Carrillo, a Texas-based operator for America’s Voice.