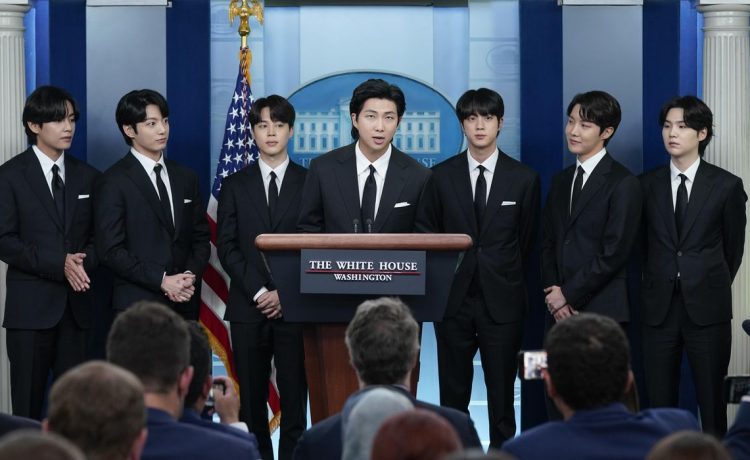 Government officials in South Korea said recently they will decide by December whether to grant an exemption from active military service to members of the K-pop supergroup BTS before the band’s oldest member is required to enter the Army.

Kim Seok-jin, known professionally as Jin, will turn 30 in December.

“The ministry will determine its position as early as possible as the conscription issue of BTS’ oldest member Jin will be concluded in December,” South Korean Culture Minister Park Bo-gyoon said Wednesday, according to the Yonhap News Agency.

All able-bodied men in South Korea are required to serve in the military for at least two years. But some top-level athletes and classical musicians are eligible for a government-approved waiver that would allow them to do alternative services in their respective fields instead of active military service.

South Korean Defense Minister Lee Jong-sup last week told lawmakers that BTS members should be required to fulfill their military duties to ensure fairness in the country’s draft system. Those sentiments were later echoed by officials with the government’s military manpower administration.

In a recent survey, more than 60% of respondents supported draft waivers for performers such as BTS while another showed that about 54% should serve a term in the military. Lawmakers in the country’s National Assembly are sharply divided on amendments to South Korea’s conscription law that would grant draft exemptions for BTS members.