The Great Days > News > Bus driver charged with DWI, child endangerment after crashing with 44 kindergarteners on board
News

Bus driver charged with DWI, child endangerment after crashing with 44 kindergarteners on board 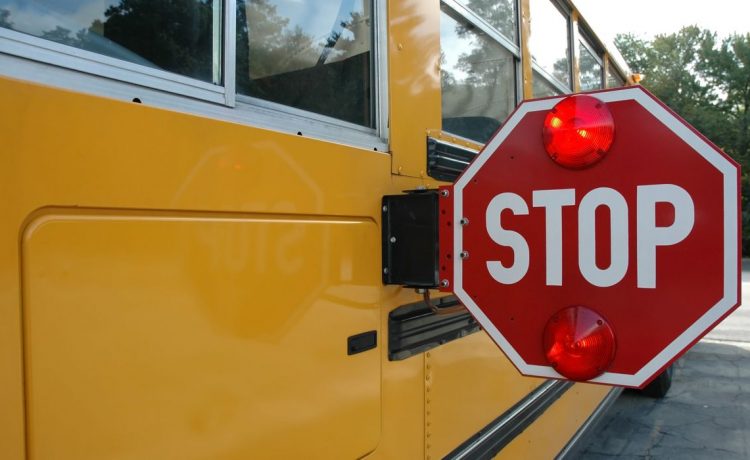 A charter bus driver has been charged with commercial DWI and child endangerment after crashing while transporting 44 kindergarteners and four adults on a field trip.

The bus was one of two Rome Charters LLC vehicles taking students from Ben Murch Elementary School in Northwest D.C. back to the city Thursday from the Cox Farms pumpkin patch in Centreville, Virginia.

The charter bus went off the road, struck a rock, damaged a rim, blew out a rear tire and drove into a ditch. Although several students bumped their heads, there were no reported injuries.

School staff members on the bus got driver Troy Reynolds to pull over, according to police. Mr. Reynolds stopped the bus in a parking lot in Chantilly, and school staff on the bus contacted 911.

“The staff realized once he’d driven off the road and caused that damage to the bus that something was wrong, and so they were able to get him to pull over. … They immediately called 911 to request police assistance,” Fairfax County Police Department Capt. Rachel Levy said.

Fairfax County police at the scene arrested Mr. Reynolds, a 48-year-old Oxon Hill, Maryland, resident, and noticed that he smelled of alcohol. Mr. Reynolds had a blood alcohol level of 0.2%, Capt. Levy said, 2.5 times higher than the legal limit in Virginia, which is 0.08%. He was held without bond.

No alcohol was found on the bus, Capt. Levy said.

Mr. Reynolds, according to authorities, should not have been driving for Rome Charters in the first place, because of a previous DWI conviction five to 10 years ago.

“His privilege to drive in the state of Virginia, I believe, has been revoked,” Capt. Levy said.

A third bus was called to drive the stranded kindergarteners and staff back to school.

However, police found that not only was the third bus supposed to be out of service for safety violations, but the new driver did not have a commercial driver’s license. The same was found for the second bus and its driver.

Fairfax police took both buses out of service for safety violations.

“DCPS takes this incident very seriously, and our teams will do a thorough review of our transportation vendors to ensure that student safety is always prioritized. We are incredibly thankful that no one sustained injuries during this frightening incident,” D.C. Public Schools Chancellor Lewis Ferebee said.

Parent Marnique Heath said she was horrified by the incident, but relieved no one was injured.

“It’s always scary when your kids are away and there’s something happening and you’re not there to protect them, but to find this out is terrifying. It’s horrifying. And we feel blessed that everybody was able to escape this largely unharmed,” Ms. Heath told NBC 4.

Rome Charters LLC has not responded to a request for comment.