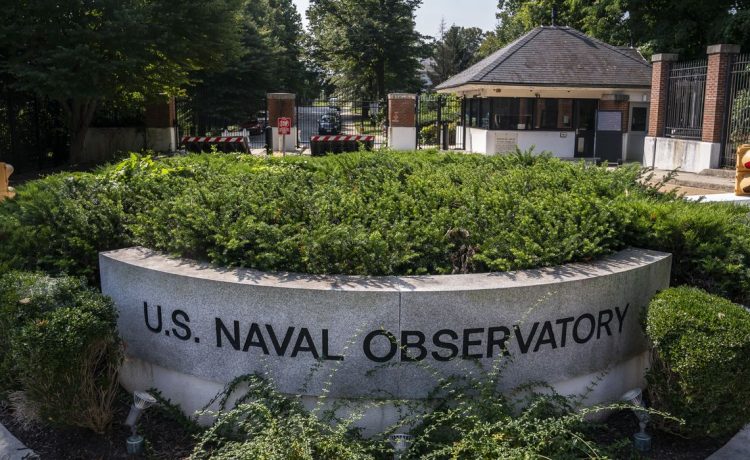 Three busloads of migrants from Texas were dropped off by the home of Vice President Kamala Harris late Saturday, on Christmas Eve.

Texas Gov. Greg Abbott, according to Fox News, was responsible for the latest transport of illegal immigrants to the Naval Observatory.

Mr. Abbott and other Republican governors began moving busloads of immigrants out of their states to blue regions of the country months ago to grab the attention of Democratic-run cities of the problems on the border.

“Dropping off people with no money and no means on Christmas Eve in 15 degree weather near the VP’s residence,” he said. “How Christian of you, Greg Abbott. Being a heartless POS isn’t going to make you the next Republican President.”

In September, Mr. Abbott sent two busloads of migrants from Texas to the residence of Ms. Harris, whose vice presidential portfolio includes immigration.

“Tonight, on Christmas Eve, Gov Abbott’s buses dropped off migrants at the VP’s house in the freezing cold,” the Migrant Solidarity Mutual Aid Network wrote on Twitter early Sunday. “This is not new, it has been happening for 8 months.”

Local nonprofit groups expected buses to arrive in Washington on Sunday but found out Saturday the group would enter the city earlier. Some of those arriving from Texas, including children, wore T-shirts despite Washington temperatures lingering around 15 degrees Fahrenheit.

Organizers had blankets prepared for the migrants’ arrival on Christmas Eve and transported them swiftly to other buses that drove the groups to a local church, where dinner and breakfast, donated by a local restaurant, were served.

Washington is considered a temporary stop for most of the arrivals, according to reports. Many were expected to go to other cities across the country.

Texas has transported over 15,000 migrants to liberal-leaning destinations since April.

SEE ALSO: Homeland Security pleads with migrants to turn back in Christmas warning

The Department of Homeland Security (DHS) is cautioning immigrants that the Biden administration is continuing to enforce Title 42, which lets the government swiftly deport illegals to prevent the spread of disease during a pandemic emergency.