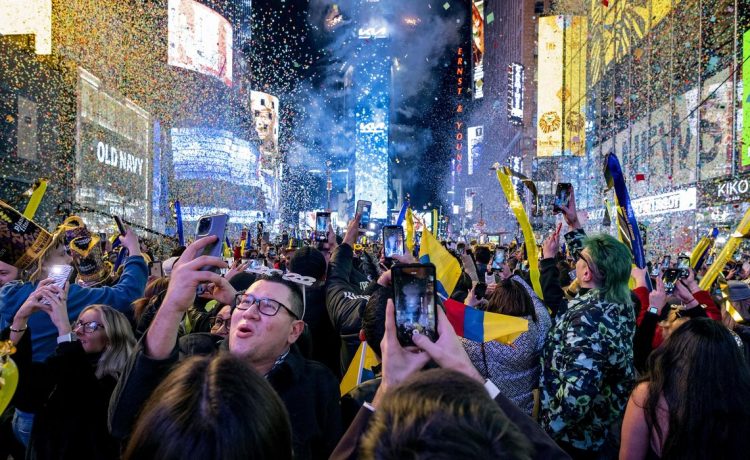 The proposal aims to secure one of the three full-service casino licenses allocated to the New York City area by state officials in April.

The 100% private-funding plan involves renovating the 1515 Broadway building owned by SL Green and turning it into Caesars Palace Times Square.

In addition to being a casino, it would also include a theater to accommodate performances of the musical “The Lion King,” which is currently based in the Minskoff Theatre at 1515 Broadway.

The Caesars pitch aims to sell officials on the idea of revitalizing Times Square.

Caesars Rewards, which are used both at the company’s physical casinos as well as on its gambling app, would be usable at other local businesses.

Another key selling point for the plan is that a renovation would be more cost effective.

“Because we are proposing a renovation, once the license is issued, we can open quicker than other facilities, which require entirely new construction, changes in law, and will be disruptive to their local communities,” SL Green CEO Marc Holliday said.

Other local stakeholders have signaled their approval; the proposal has provisions to increase the security and sanitation staff in the area.

Jeffrey Bank, president of the Alicart Restaurant Group that operates the Virgil’s Real BBQ and Carmine’s restaurants in Times Square, noted the boom that previous investment had spurred.

“Carmine’s has been in business in Times Square for over 30 years, and the public-private investments that were made in the late 90s and early 2000s literally transformed Midtown … The Caesars Palace proposal is the key to bringing tourists back,” Mr. Bank said.

Not everyone, however, is gung-ho with the Caesars proposal.

The Broadway League, which represents theater producers and owners, said that adding a casino would “overwhelm the already densely congested area and would jeopardize the entire neighborhood whose existence is dependent on the success of Broadway,” according to the New York Times.

Mr. Holliday harkened back to previous periods of decline in Times Square, telling the Times that “as New Yorkers, it’s incumbent on us to keep making sure Times Square is keeping up with the times, and doesn’t go back to what I’ll call the bad old days of the ‘70s or the early ‘90s.”

The Times Square plan is not without competitors for the three licenses.

Related Cos. and Wynn Resorts are pursuing a license to build a casino on the Western Yards along the Hudson River, according to Bloomberg news.

Other licenses, according to CNBC, could go to existing raceway casino operators with video lottery, mainly the Empire City Casino in Yonkers north of the Bronx and the Resorts World casino in Queens.