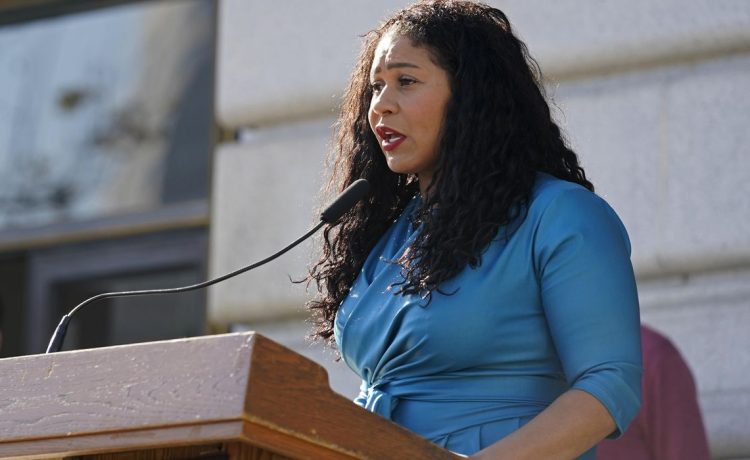 A San Francisco program providing guaranteed income to pregnant Black women will soon spread to other counties throughout California.

An additional 425 mothers “and other birthing parents” will be served by the Abundant Birth Project throughout the Golden State next year as the program opens in Alameda, Contra Costa, Los Angeles and Riverside counties, according to a release from the San Francisco city government last week.

The programs in each of the counties will run for two- to three-year periods, thanks to a $5 million grant from the California Department of Social Services.

“The Abundant Birth Project has proven to be successful in San Francisco and brings an innovative, equitable approach to addressing disproportionate health impacts largely among Black families, which is why I committed to investing $1.5 million over the next two years to grow the program in our City and neighboring counties,” San Francisco Mayor London Breed said in the release. “We hope the Abundant Birth Project serves as a model to address racial birth disparities throughout the region and state, and across the country.”

Black women are twice as likely than White women to have a premature birth, according to the release, which also said that wealth and income disparities contribute to Black women having the highest infant and maternal mortality rates among any population.

San Francisco’s program was the first of its kind when it began providing $1,000 payments to 150 recipients, mostly pregnant Black women, for a whole year starting in June 2021.

New versions of the program expanding throughout the state will provide Black mothers with monthly incomes of $600 to $1,000 for a full year.