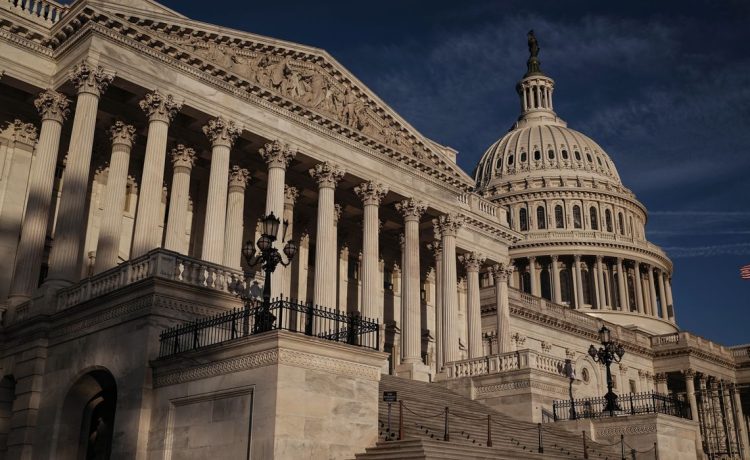 Rep. Tony Cárdenas is seeking to be the next chairman of the House Democrats’ campaign arm, citing his experience leading such efforts for the Congressional Hispanic Caucus.

Mr. Cárdenas sent a letter to colleagues on Friday, highlighting his proposal to win back lost seats in the midterms and expand the party’s numbers in the House.

“Like many of you, I want to stop Republicans from destroying our progress and hurting the people who elected us to serve them,” Mr. Cárdenas said. “I want to grow our caucus by charting a new course rooted in your strategic input, collective political experiences, and battle-tested campaign experience.”

The lawmaker currently has the support of roughly 80 of his colleagues, according to Politico.

Rep. Ami Bera, California Democrat, is also rumored to announce his bid for the job.

Democratic leadership races have begun to heat up, despite midterm results still rolling in and Republicans expected to flip the House.

Rep. Joe Neguse of Colorado is vying to chair the Democratic Caucus, while Reps. Ted Lieu of California, Joyce Beatty of Ohio, Madeleine Dean of Pennsylvania, and Debbie Dingell of Michigan are jockeying for vice-chair.