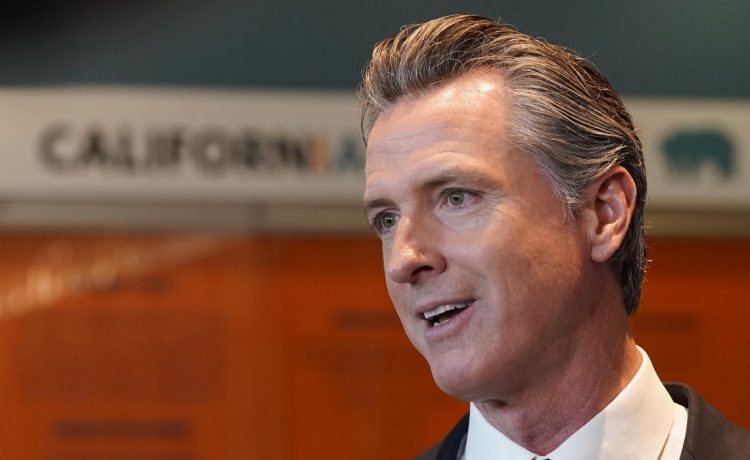 A California panel has recommended that the state pay more than $223,000 to applicable Black residents who have been affected by housing discrimination, according to a report.

The state’s nine-member Reparations Task Force arrived at that figure by looking at California’s discriminatory housing practices used from 1933 and 1977 and how it affected the Black residents whose ancestors were in the U.S. in the 19th century, according to a Thursday report by The New York Times.

The task force suggested that Black residents lost out on over $5,000 per year during the designated time period, according to KTTV.

Discriminatory housing practices include Black communities being bought out or seized through eminent domain in order to be bulldozed for new infrastructure projects, according to the New York Post.

There are multiple ways the reparations could be paid — either through tuition, housing grants or direct cash payments.

Gov. Gavin Newsom, a Democrat, created the task force via legislation in 2020. In March of this year, the task force voted to limit the scope of reparations to people who are the descendants of free or enslaved Black people who were in the country at the end of the 19th century.

Still, the task force can only make recommendations. It’s up to the state Legislature to determine how it wants to move forward with its reparations initiatives.