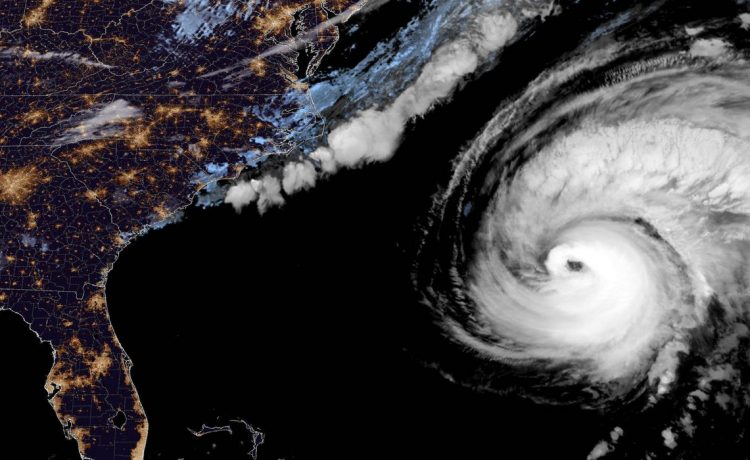 Canada’s coastal provinces are bracing for winds as high as 100 mph as Hurricane Fiona whips Bermuda and travels north this weekend.

“Fiona is projected to be a significant and historical weather event for Nova Scotia,” said John Lohr, the minister in charge of the province’s emergency management office, at a briefing. “The storm is expected to bring severe and damaging wind gusts, very high waves and coastal storm surges, intense and dangerous rainfall rates and prolonged power outages.”

Officials urged residents to clear catch basins near their property to prevent flood damage and secure outdoor furniture and other objects that could become projectiles.

Fiona wreaked havoc in Puerto Rico and the Dominican Republic before churning northward in the Atlantic.

The National Weather Service said Friday it is classified as a Category 3 storm with sustained winds of 125 mph.

“Some slight weakening is forecast today, however, Fiona is forecast to be a large and powerful post-tropical cyclone with hurricane-force winds when it approaches and moves over Nova Scotia tonight and Saturday,” the NWS said.