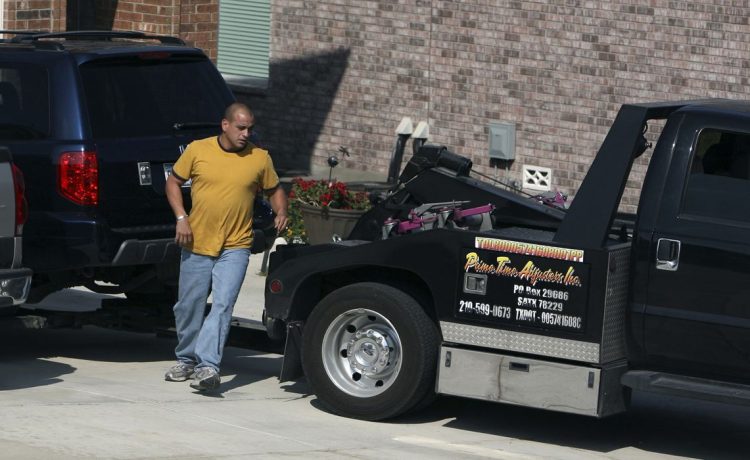 Car repossessions are on the rise for all consumers, and they’re being treated as an early warning sign for hard economic times to come.

The rate of loan defaults for the lowest-income car buyers has surpassed where it was in 2019, just as the number of people behind on their car payments has been approaching pre-pandemic levels, according to a report from NBC News.

This comes as Americans readjust their budgets after receiving government assistance in the form of stimulus checks and unemployment benefits throughout the COVID-19 pandemic, and are now facing high inflation for all consumer goods and services, especially as it relates to cars.

Average monthly payments for a new car are up to $718 per month — a 26% increase since 2019 — and one in six new car buyers are shelling out more than $1,000 per month on their vehicles. Care-related services, such as insurance, gas and repairs, have also increased.

“These repossessions are occurring on people who could afford that $500 or $600 a month payment two years ago, but now everything else in their life is more expensive,” Ivan Drury, director of insights at car buying website Edmunds, told NBC News. “That’s where we’re starting to see the repossessions happen because it’s just everything else starting to pin you down.”

Economists expect the trend to continue through 2023 as broader economic conditions remain grim, including with higher interest rates, higher cost of borrowing and higher unemployment rates.

The upward trend in repossessions was first noticed over the summer when they doubled among so-called “prime” borrowers, or people with strong credit scores who are considered the least likely to default on their loans, according to CBS News.

“One red flag is the rate of repossession for prime borrowers is starting to rise,” Lisa Beilfluss Popeo, a writer for investing magazine Barron’s, told the network. “It’s not just subprime borrowers that are having problems.”

The rate of defaults and repossessions, however, isn’t expected to be as severe as 2008 and 2009 levels, NBC reported. The percentage of auto loans that were 30 days delinquent was just over 2% in the third quarter of this year. In 2009, that same number was over 4%.