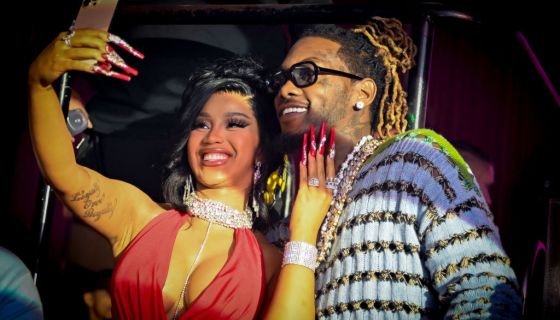 Cardi B and Offset have come a long way since she filed for divorce back in 2020, and now, she’s explaining why she decided to work on things instead of going through with their separation. 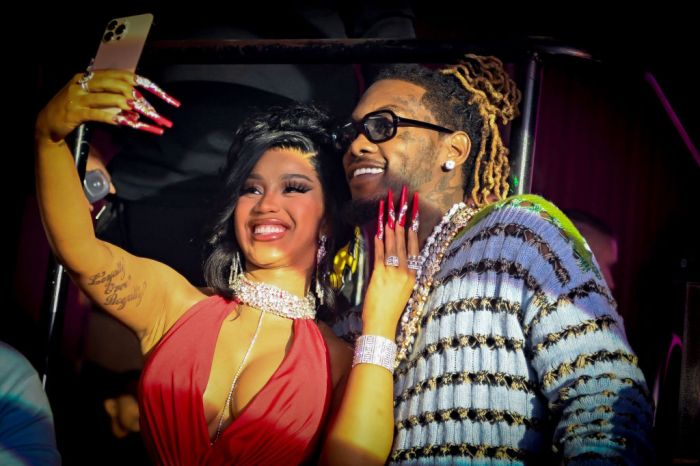 During an interview on the upcoming debut episode of The Jason Lee Show, the “WAP” rapper talked about the difficult time in her relationship with Offset that led to her filing for divorce, going on to reveal how they got through it and moved past it.

“Me and Offset, we was not seeing eye-to-eye,” she told host Jason Lee on Tuesday night’s episode. “This was like, the same year I filed for divorce and everything.”

The musician duo tied the knot in September 2017 and welcomed their daughter, Kulture Kiari Cephus, in July 2018. The next year, they broke up and got back together amid multiple rumors of Offset’s infidelity, which led to Cardi ultimately filing for divorce in September 2020, citing “irreconcilable differences.”

One month after filing for divorce, Cardi spoke about her decision in two Twitter audio clips.

“I didn’t really want to talk about my relationship s**t because I know y’all sick and tired of me going back and forth with Offset,” she said, going on to call out fans for her using the word “abusive” to describe their relationship.

Cardi later went on to admit that she filed for her divorce to teach Offset a lesson.

But, as for what Offset was doing that made her file for divorce–and what he did to get her to call it off–Cardi wants her husband to talk about it himself.

“I’m gonna let him talk about this because the main thing that was really bothering me — Imma let him say it,” she explained during her conversation with Lee. “I want him to say it, because I feel like that’s really part of his story.”

Still, she did ensure that Offset changed his behavior for the better.

“The main thing that I wanted him to stop and everything, he stopped and he changed, and it showed me that he wanted to change for me,” she said.