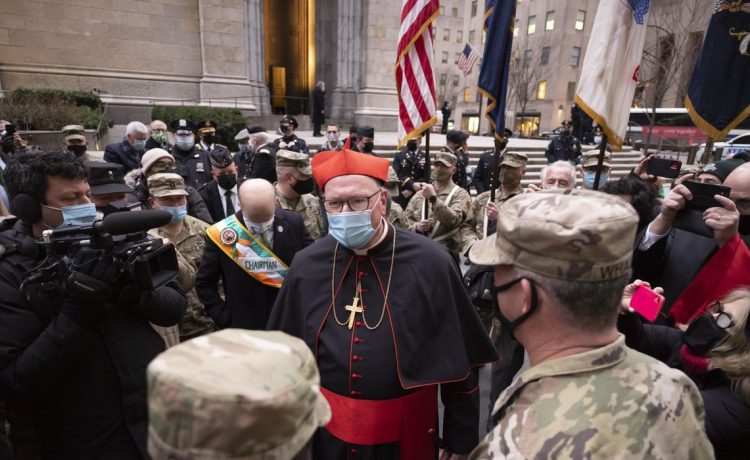 In an op-ed published Tuesday in America magazine, a Jesuit publication, the cardinals said all patients at Catholic hospitals including those “who identify as transgender … receive the same treatment as any other patient.”

They added that “if health care facilities are to be places where the twin pillars of faith and science stand together, then these facilities and their workers must not be coerced by the government to violate their consciences.”

The Department of Health and Human Services said in July it would seek to force health care providers to perform abortions and transgender procedures regardless of religious beliefs in a “notice of proposed rulemaking” to interpret Section 1557 of the 2010 Affordable Care Act as banning “discrimination on the basis of sex, including sexual orientation and gender identity.”

Cardinals Cupich and Dolan said the HHS proposal would brand as discriminatory a health care facility or worker who objects “to performing gender transition procedures, regardless of whether that objection is a matter of sincerely held religious belief or clinical judgment,” calling it “government coercion that intrudes on … religious freedom.”

They said the HHS proposal allows the agency to disregard conscience rights and exclusively decide “whether … it can force faith-based providers to violate their beliefs.”

They said they support the department’s “efforts to ensure all people receive high-quality health care,” noting that the Catholic church “has supported universal health care as a basic human right for more than a century.”

But “Catholic hospitals and health care workers should not be punished because of their religious convictions or clinical judgments. We urge H.H.S. to reconsider its misguided mandate,” they wrote.

The Washington Times has reached out to the Department of Health and Human Services for comment.