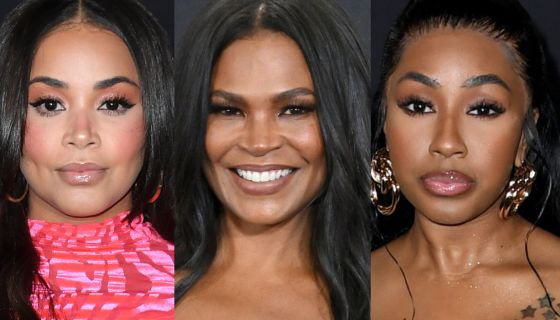 All eyes were on Lauren London, Nia Long, and Yung Miami who showed up, showed out, and SLAYED at the star-studded You People premiere in LA. 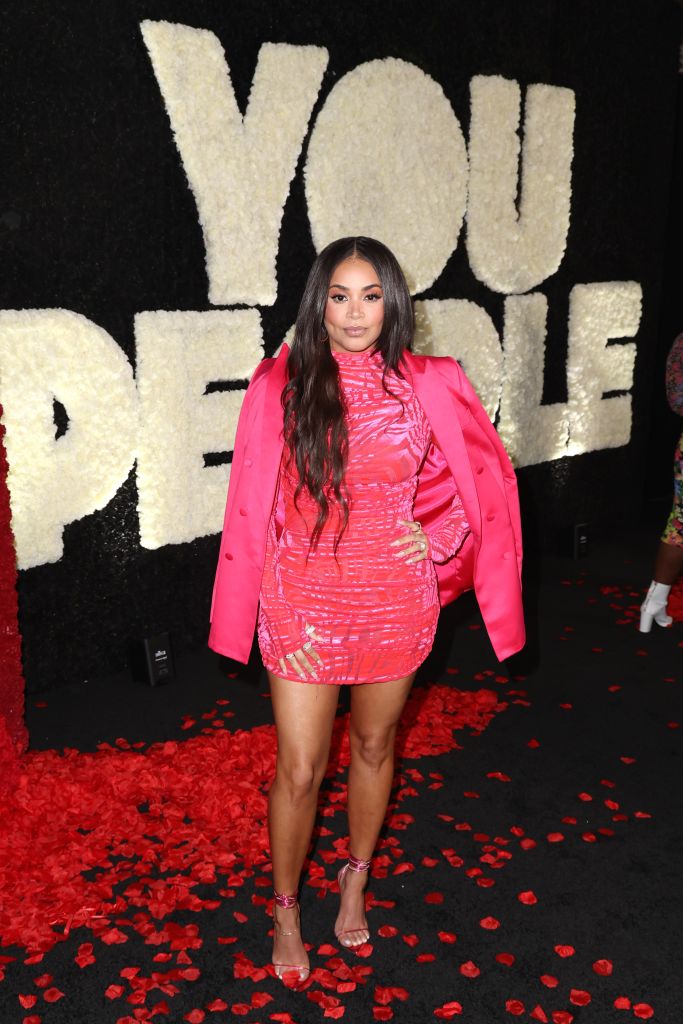 Nia shined in a highly sought after Elizabeth And James Kendra dress. 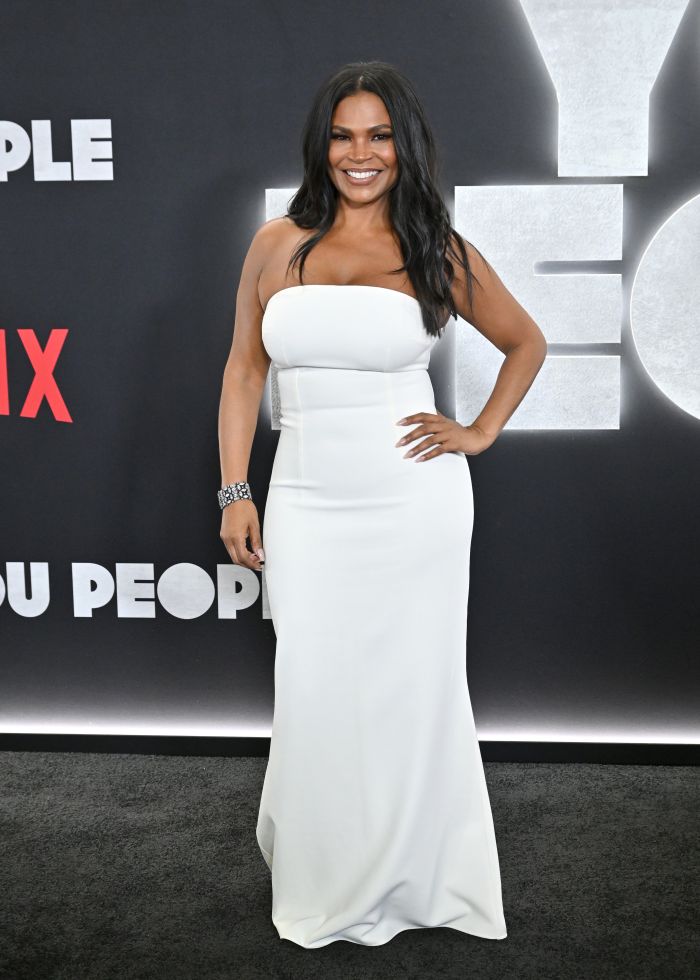 In You People, a rideshare mix-up in LA brings Ezra Cohen (Jonah Hill) and Amira Mohammed (Lauren London) together with the two finding themselves connecting over a shared love of streetwear and music.

As they fall in love, their relationship is tested by their respective families: Ezra’s progressive and semi-woke parents (Julia Louis-Dreyfus and David Duchovny) and Amira’s unyielding yet concerned parents (Eddie Murphy and Nia Long) who inject themselves into their lives mercilessly.

Directed by Kenya Barris, the upcoming Netflix comedy is a modern love story set amidst clashing cultures and interfaith relationships.

“My favorite location was Simply Wholesome,” said Lauren London about filming at her fave childhood hotspots.

“Growing up in LA, I used to walk to Simply Wholesome and grab a patty or a smoothie. Being inside a Black establishment that promotes wellness and health in the heart of our community, and that business being highlighted and shown in a big-budget film, that was very special.”

As for her character Amira who’s boo’d up with Jonah Hill, well, “[she’s a] laid-back LA girl. Very chill, goes with the flow, very stylish, very easygoing. Someone I would want to be friends with,” added London.

What was your fave slay of the night? Tell us down below and peep the Twitter swooning over Nia, Lauren, and Caresha on the flip.