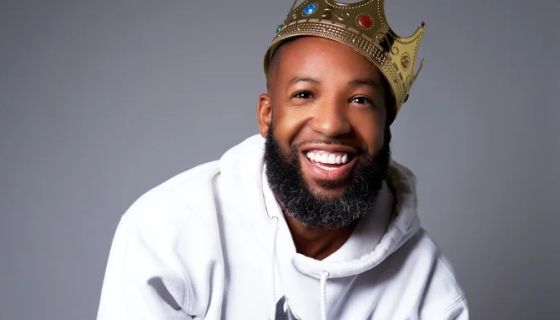 OWN’s Love and Marriage D.C. is back with new faces, new friendships, and new fallouts, and the King who created it is speaking out. 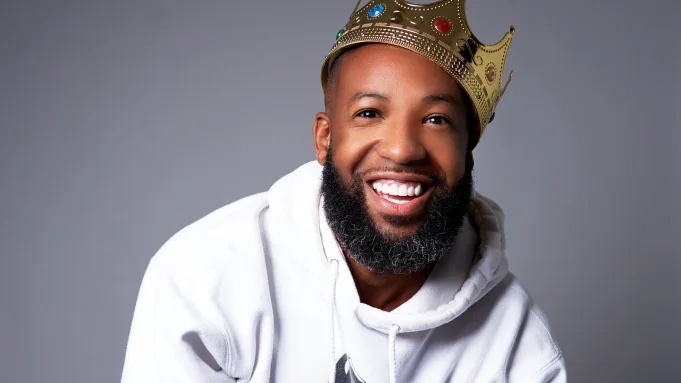 As previously reported the second season of the show premieres tonight at 8 pm ET/PT. And while it might be missing Monique Samuels, it’s not missing the drama mixed in with genuine love stories and genuine friendships. 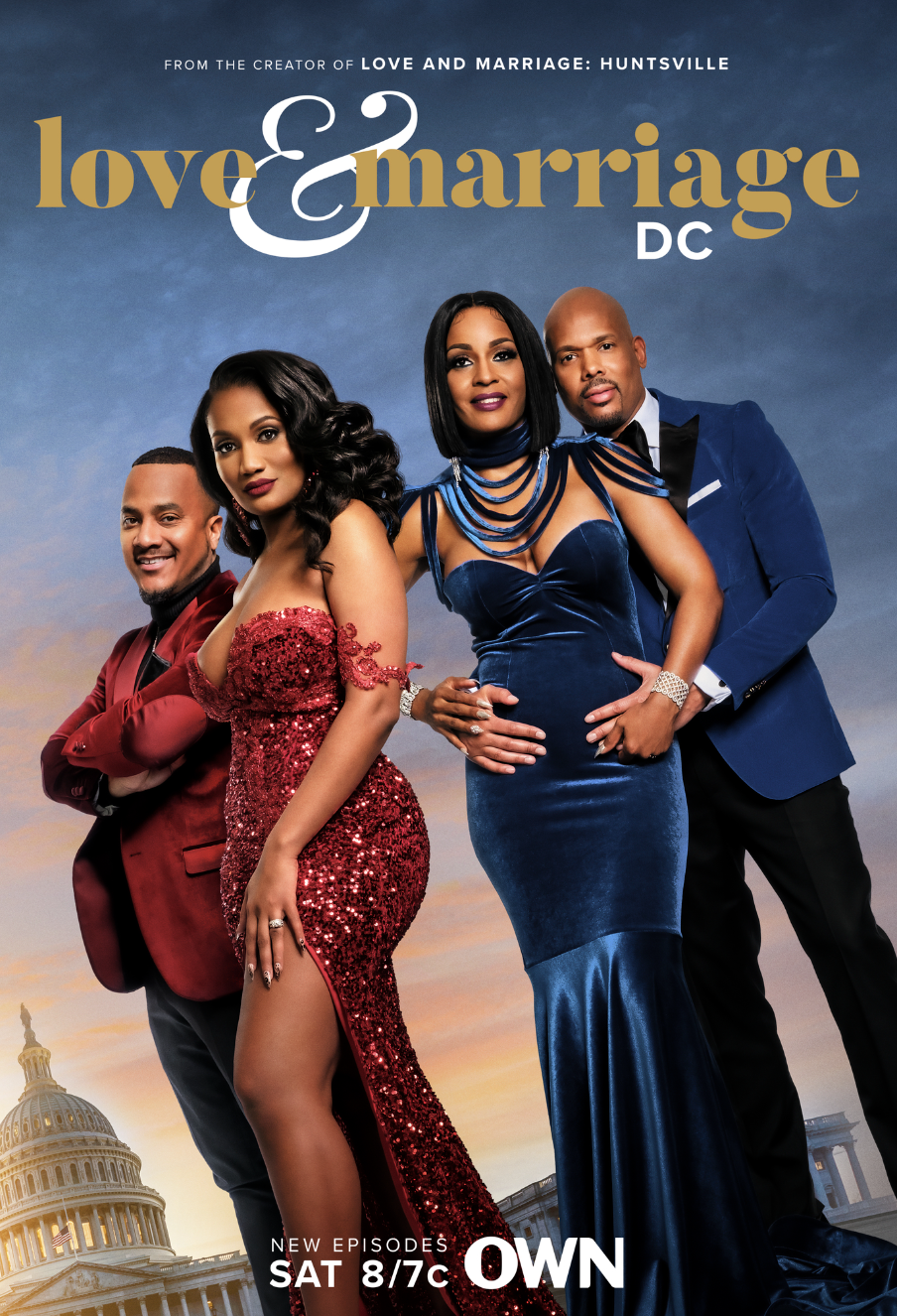 This time viewers will. be introduced to a new power couple whose Black love story melted the Internet into heart-eye goo. Joi Carter and Clifton Petti became instantly smitten on the Potomac iteration of OWN’s Ready to Love series and #LAMDC viewers will be equally smitten by their life updates. The couple will join returning cast members Erana and Jamie Tyler, and Ashley Silva, and DJ Quicksilva for a fun ride. Not only that but Winter Williams is back and working on integrating her way back into the friend group.

Ahead of tonight’s premiere, BOSSIP chatted with Carlos King who detailed the “explosive” season and all about the fresh faces you’ll meet.

Were you ever worried about a sophomore slump with Love & Marriage D.C.?

You know what? I did not. I’ll tell you why. So when it comes to the way I operate, I always challenge myself. And matter if it’s season two or 22, I always want to make sure this season is the best it can be for that particular year. It’s a big blessing to be able to get a second season because for sure not everybody is able to get one. So I was very happy with that. And then my thought process along with my team of producers, was that we just wanted to make sure that this season is better than last season, especially with the addition of Joi and Clifton from Ready To Love. I was like, we gotta make this work!.I knew that was gonna surprise people who fell in love with a Black love story that started on a dating show. And to see them cross over to Love & Marriage and being engaged is just the Lord blessing all the reality stars on my show. So I knew we had that going on.

And then obviously the elephant, the room is Monique [Samuels]. So when we started the process of pre-production, we were obviously expecting Monique to come back. Unfortunately, she did not. But as the saying goes, the show must go on and I’m happy to report that the show is strong. It’s really good, it’s way more organic. We got Winter Williams coming back. 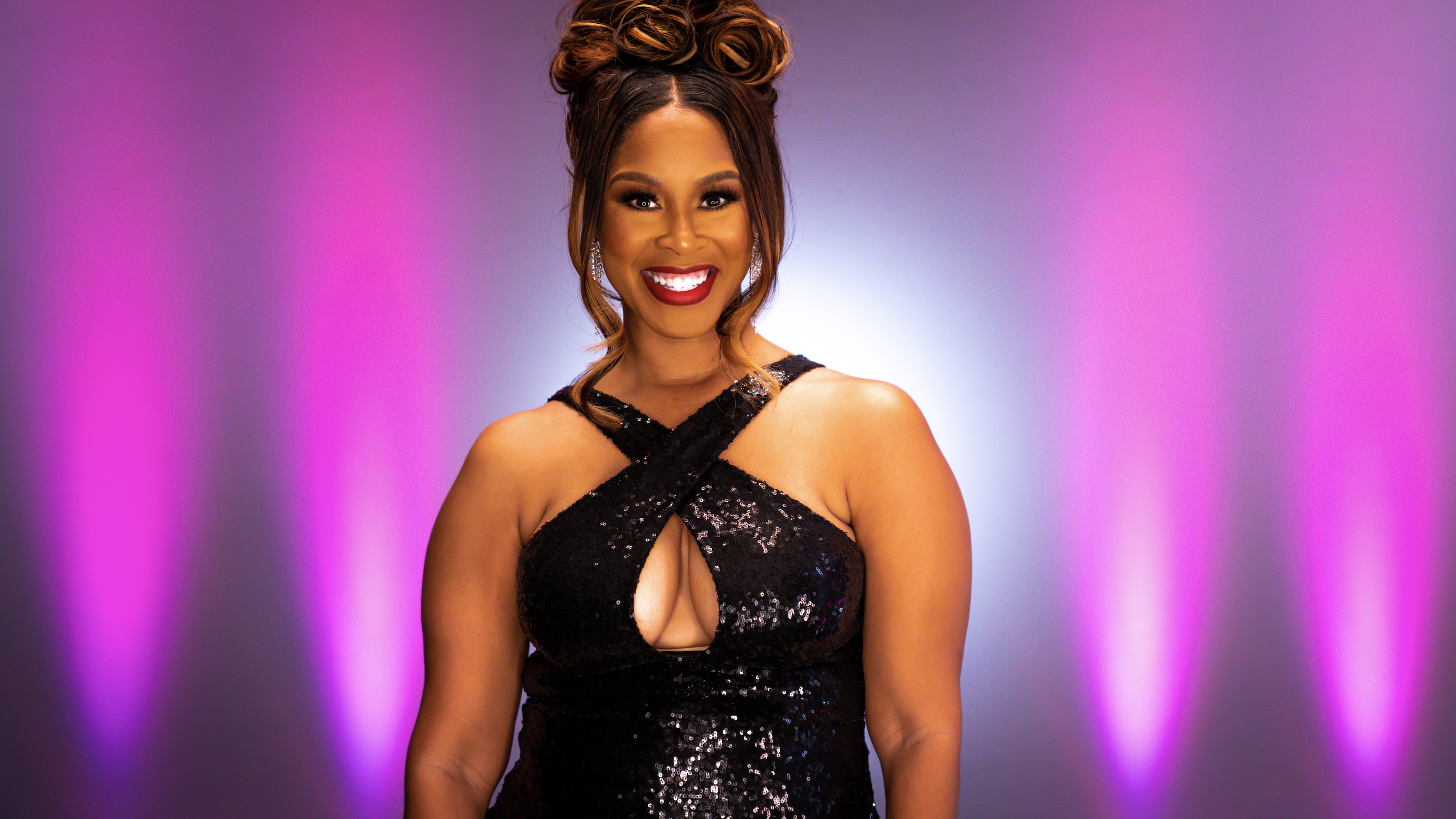 We got some new faces, new black love, and some new drama.

Tell us more about the love story between Joi and Clifton that we’ll see play out on Love & Marriage D.C. season two. How do they come into this friend group?

They’re friends of the Tylers. The beauty of this season is that it’s way more organic. Last season obviously we did not wanna pretend that they were all like best of friends who have this long history but this season we are exploring real friendships. So the Tylers [Erana and Jamie] are friends with Joi and Clifton. Clifton and Jamie Tyler have known each other for years and Erana and Joi met once Clifton started dating her. So they’ve been friends for over a year.

And then we also have new couples coming into the fold who know Joi and Clifton. Their names are Sherelle and Black, they are friends of the show. And when I say to you, Joi’s past of her career comes to light with this other couple. It was the gift that kept on giving, it’s explosive, it’s spicy, it’s unexpected. 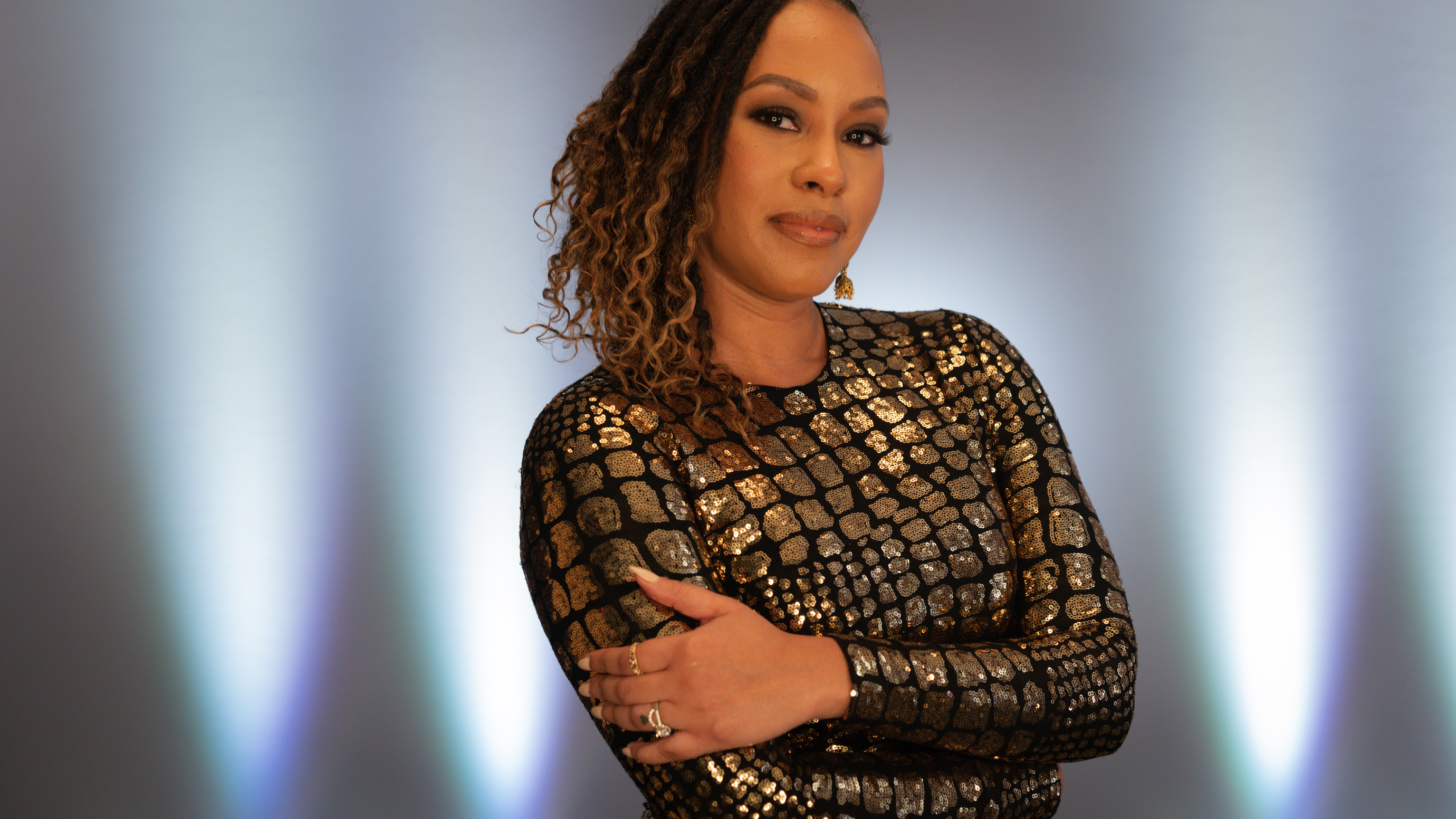 Well, that’s funny. I have said this before and I’ll say it again. Huntsville is obviously in the south so they have a very different way of expressing themselves. D.C. is on the  East Coast and baby, they’re bout it, bout it. They definitely are way more expressive and blunt. And it’s funny cause I always joke around that the biggest diva on Love & Marriage D.C. is DJ Quick Silva. And I mean that in a good way. He’ll let you know, baby, I’m DJ Quick Silva and you better recognize—in a fun way.

Let us know a little bit more about what we can expect this season, that super trailer was explosive. We saw talks about Joi and Clifton’s wedding, some friendships look a bit strained and of course that drama between Jamie Tyler and little Jamie.

So you’re gonna expect to see Jamie and Erana dealing with little Jamie. Yes. And seeing where the roads lead in trying to get the family back together. You’re gonna see surprisingly a journey of ups and downs with Ashley and Erana’s friendship. That’s going to be a big surprise to the audience. Joi and Ashley have an explosive argument. It’s crazy. A lot of secrets are being revealed that makes someone very upset and just the dynamics of the ladies. The moment you think you have figured out the dynamics of the friendship you are going to be in for a rude awakening, it is full of surprises. I was watching, I think episode seven or eight. I’m like—now wait a minute. I was not expecting that. You’re gonna get a lot of those gag moments.