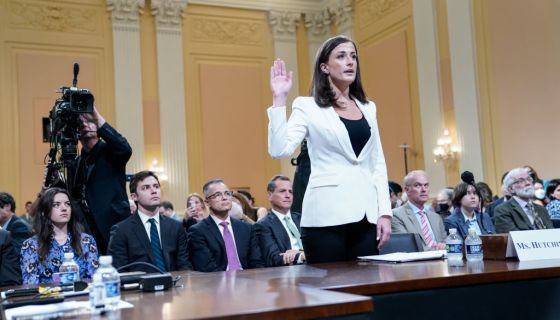 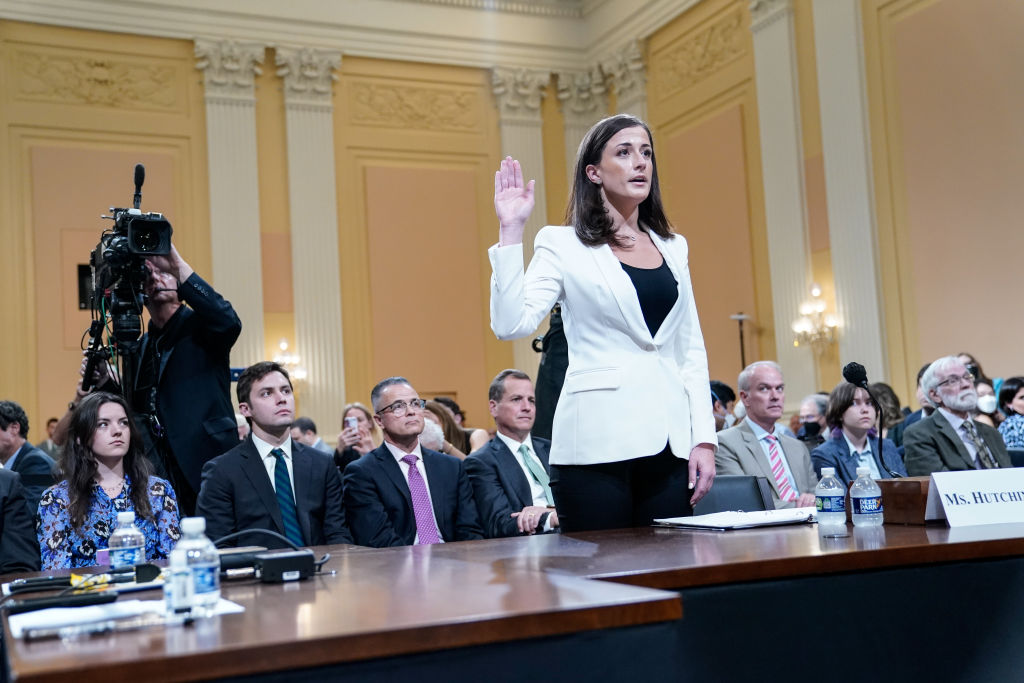 Anyone with two eyes and two ears should have been able to see and hear this day coming a long time ago. January 6, 2021 will forever live in infamy because of the way then-POTUS Donald Trump essentially let his rabid MAGA dogs off the leash and encouraged them to run rampant in the nation’s Capitol. The videos, photos, and stories from that day will forever be a part of American history and a tentpole of this tumultuous era of politics. 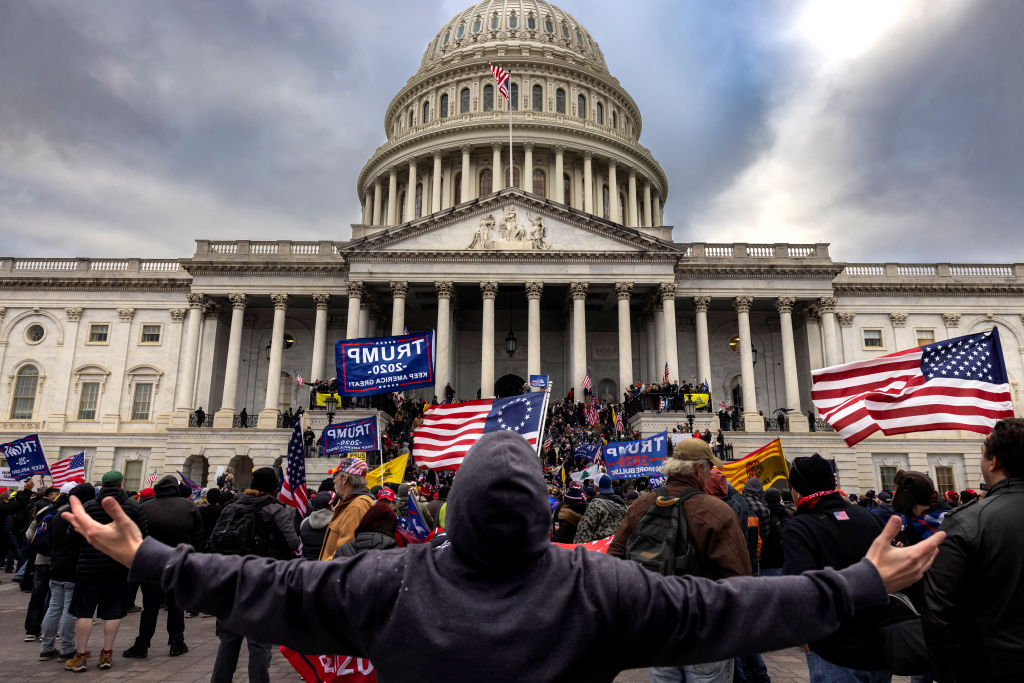 The Congressional committee appointed to dig up the details of that day have been…illuminating to say the very least.

53% of white women’s President had an absolute hissy fit when he was told that he would not be allowed to join his MAGA minions in threatening the federal government to overturn a lawful election that resulted in his defeat according to the former aide to Chief-of-Staff Mark Meadows. Cassidy Hutchinson will probably be getting a lucrative book deal after her jaw-dropping testimony yesterday about the way Trump behaved on that fateful day.

That sounds about right from an entitled, egomaniacal, con-man who delusionally believes that he should be given anything he wants. We can only imagine what other lurid details will emerge from this investigation in the coming days. 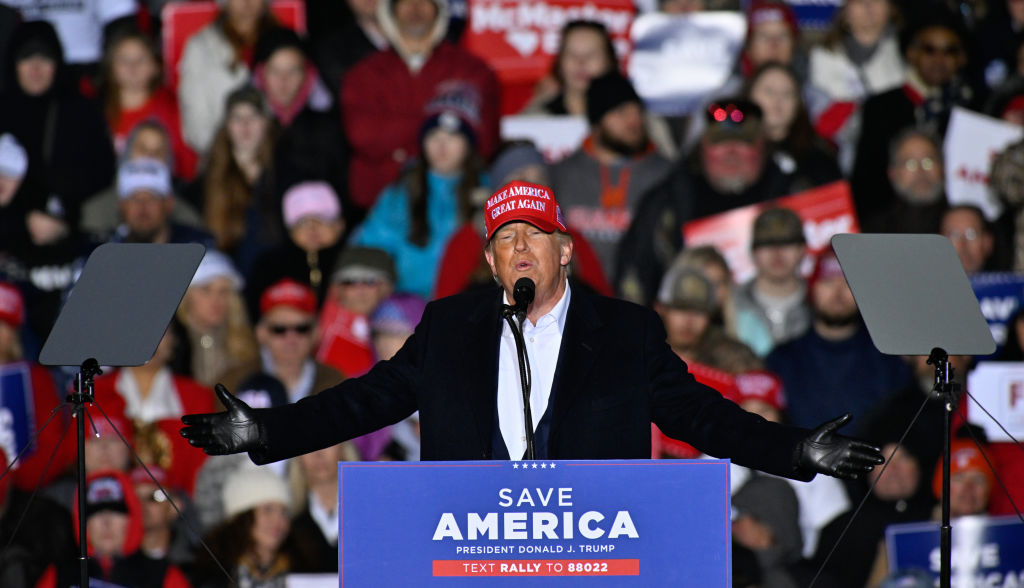