The Great Days > Crypto > CBDC Cybersecurity To Be Tested By Hong Kong, Bank Of Israel And Bank For Int’l Settlements
Crypto

CBDC Cybersecurity To Be Tested By Hong Kong, Bank Of Israel And Bank For Int’l Settlements 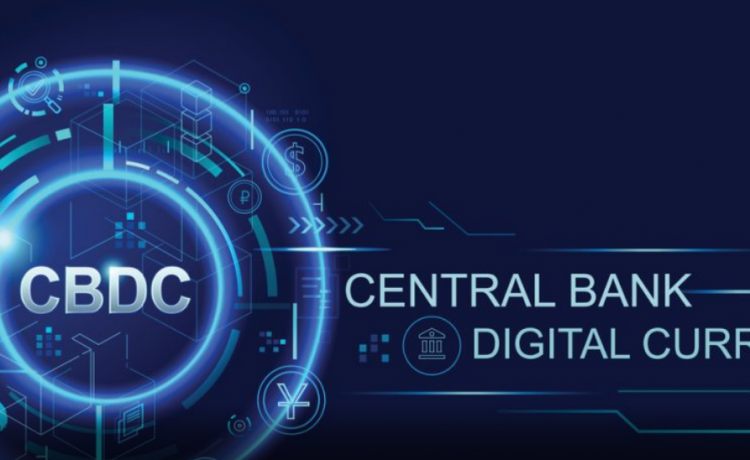 CBDC, or central bank digital currency, will be the main focus of three major financial and lending institutions to validate the feasibility of new digital currency system, the Bank of Israel said on Friday.

Upon its launch in the third quarter of this year, the joint CBDC project by the Bank of Israel, Hong Kong Monetary Authority, and the Bank for International Settlements Innovation Hub will employ a two-tiered approach.

This means that the CBDC would be transferred to consumers through financial intermediaries after being issued by the central bank.

Under the direction of the BISIH Hong Kong Centre and utilizing the groundwork established by Project Aurum, Project Sela will investigate cybersecurity vulnerabilities in the context of retail CBDC.

BOI stated that the test will be cyber-security protected, and under the proposed approach, intermediaries will have no financial exposure from clients storing or transferring digital money, resulting in decreased risk and expenses.

Customarily, commercial banks distribute central bank money to the general population. Even in digital payment systems, transferring monies from one end to another typically exposes the intermediates participating in the transaction to financial risk, although for a brief period.

This research will investigate the sustainability of a two-tier architecture in which intermediates are “exposure-free.” Israel and Hong Kong will evaluate, as part of their testing, whether this makes the country less susceptible to cyber attacks.

This is the closest Israel has ever come to investigating the possibility of a CBDC. A committee from the central bank recommended against introducing a digital version of the shekel in 2018, halting the initiative.

According to the International Monetary Fund, Israel is one of a hundred governments throughout the globe that has considered issuing a CBDC.

Andrew Abir, Deputy Governor of the Bank of Israel, issued a statement in which he said:

“Providing an effective payment system that will increase competitiveness in the payment sector is one of the major reasons we’ve outlined for the probable issuing of an Israeli CBDC.”

Through Project Aurum, Hong Kong has been investigating a two-tier distribution scheme in which CBDCs are issued to the public via commercial banks and payment service providers.

The thriving Asian financial center initiated e-HKD research in June of last year and has since made public the digital currency’s technical and policy concepts.

Approximately 140 million people have used the digital yuan, notably at the recent Beijing Winter Olympics. The Bank of Jamaica recently acknowledged the CBDC as legal cash, making it the first nation in the world to carry out such initiative.