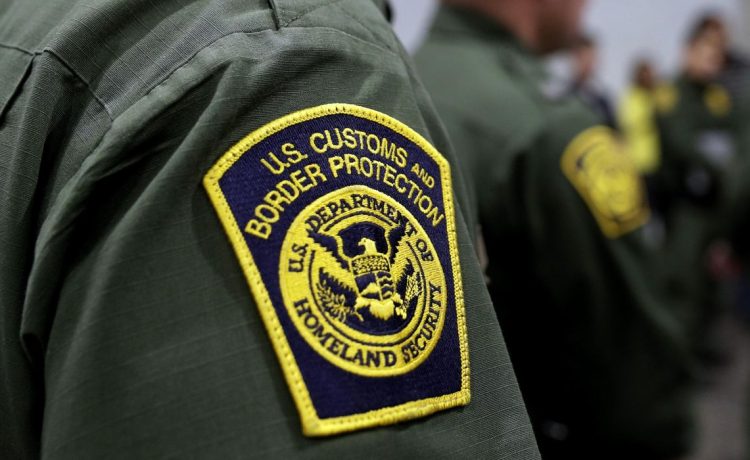 Customs and Border Protection agents seized 153 pounds of narcotics in four separate incidents over the weekend, the agency announced Wednesday.

An unnamed 65-year-old American woman came in from Mexico in the vehicle lanes. A primary inspection by a CBP officer revealed anomalies inside the vehicle. Further investigation by officers and drug dogs uncovered 55.11 pounds of meth.

On Sunday, another seizure was made at the Bridge of the Americas. A 43-year-old Mexican man arrived via the vehicle lanes and was referred for a secondary inspection. That investigation by officials uncovered 7.14 pounds of cocaine.

Hours later, another drug search and seizure was conducted at the Ysleta border crossing, which is located on a different bridge between El Paso and Ciudad Juarez.

A 36-year-old American woman arrived at the crossing in the vehicle lanes and her car was referred for a second inspection that, like the others, included a search by drug dogs.
Officers uncovered multiple mixed bundles of drugs, containing 4.89 pounds of heroin, 3.26 pounds of fentanyl, and 2.68 pounds of cocaine.

At Santa Teresa, a 28-year-old woman came from Mexico in a car. When her vehicle was inspected by customs officials, drug dogs uncovered 80.24 pounds of meth.

“CBP officers remain steadfast in their commitment to stopping any and all threats at the border. The seizures from this weekend remind us that smugglers can be young adults, middle-aged border crossers, or even senior citizens,” said CBP El Paso Director of Field Operations Hector Mancha.

The four subjects were turned over to other authorities for further prosecution.