CDC finds most patients hospitalized with monkeypox were HIV-positive 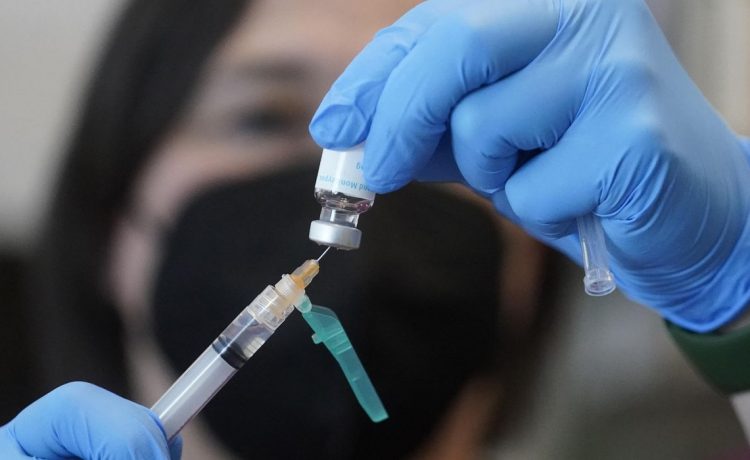 The overwhelming number of Americans who had severe cases of monkeypox also had HIV, according to a Wednesday report from the Centers for Disease Control and Prevention.

The CDC looked at 57 adult patients who were hospitalized for their monkeypox infections during the organization’s study period of Aug. 10 through Oct. 10.

Most of the patients (72%) had a CD4 white blood cell count well below 50, indicating a highly vulnerable immune system. Only four of the patients in the study period were taking medication for their HIV infection prior to being diagnosed with monkeypox.

The CDC said that all patients had severe skin rashes. In addition, 68% developed lesions inside their mouth or nose, and around their genitalia.

There are more than 28,000 cases of monkeypox in the U.S. and six total deaths since the outbreak began this spring.