CDC growing concerned about evidence of polio in N.Y. county 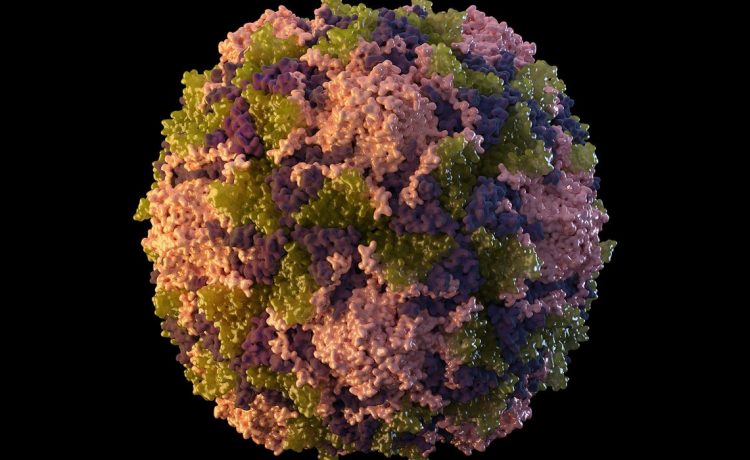 Disease trackers are increasingly worried that cases of polio outside of New York City could mushroom into a wider problem.

Dr. Jose Romero, director of the CDC’s National Center for Immunization and Respiratory Diseases, said many people who get polio don’t show symptoms, so it could be spreading silently.

“There are a number of individuals in the community that have been infected with poliovirus. They are shedding the virus,” he told CNN. “The spread is always a possibility because the spread is going to be silent.”

A CDC team recently traveled to New York to investigate the situation in Rockland County, which has a shockingly low polio vaccination rate of about 60% compared to the nationwide rate of 93%. The county is located in the southeastern corner of the state bordering New Jersey.

Polio is highly contagious and was a devastating disease in the early 20th century, before the vaccine arrived.

Children typically get a course of four shots for polio between 2 months old and 6 years old. Some groups, including some in the orthodox Jewish community in Rockland County, have resisted vaccination, sparking calls for an information campaign.

Disease fighters are considering different steps to fight a potential outbreak, including whether extra doses are needed for certain persons. U.K. officials started offering boosters in the London area.