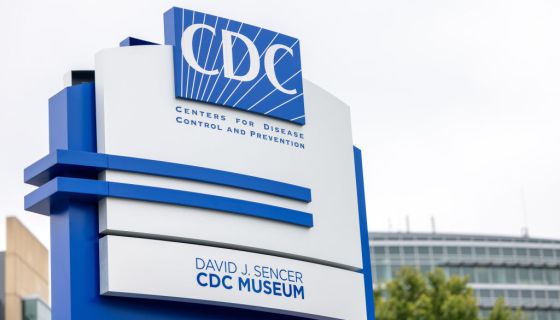 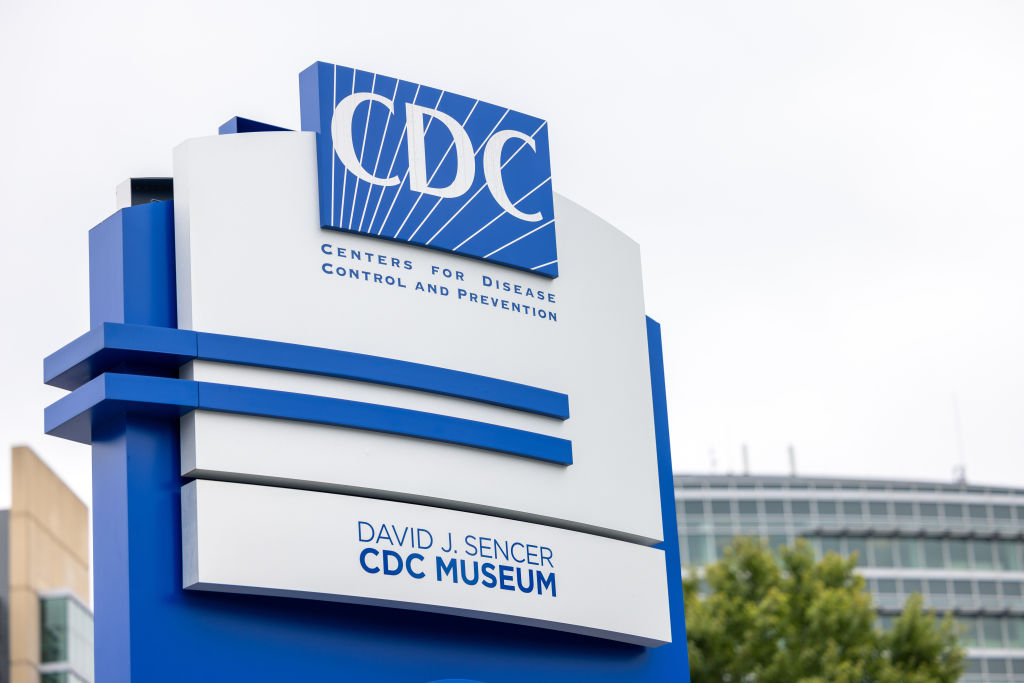 The CDC reports life expectancy in the United States has fallen for the second year in a row and the reason might surprise you.

The past few years have been hard on everyone in the United States and around the globe for that matter. With COVID-19, Monkey Pox, and more on the loose it’s just harder to stick around these days. We are far removed from car crashes being the leading cause of death among Americans. Sadly the Center For Disease Control and Prevention has reported life expectancy in the United States has dipped for the second year in a row thanks to new challenges in the world.

According to a new report from the CDC, the final mortality data shows the drop was from an increase in COVID-19 and drug overdose deaths.

Even if COVID-19 isn’t at the front of the news cycle it’s still taking lives daily. The fentanyl crisis mixed with COVID-19 is taking more Americans than ever before.